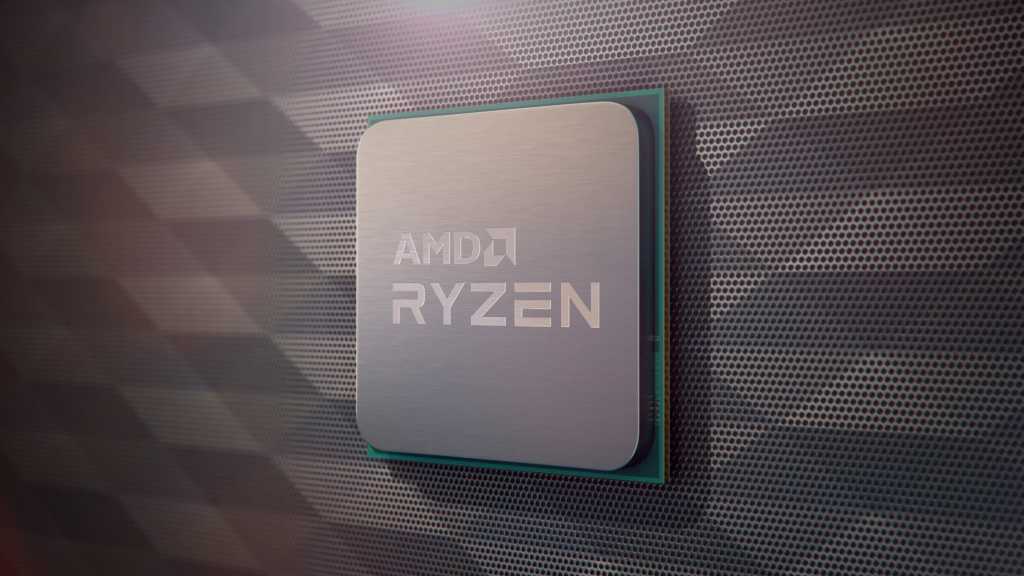 Reviews of AMD’s newest “XT” line of Ryzen desktop chips are in and while the CPUs offer improved performance and the best silicon batch, it’s overall a meh, hardware testers say.

We’ll kick off our roundup of XT reviews with Paul Alcorn of Tom’s Hardware, who looked at the 12-core Ryzen 9 3900XT and the 8-core Ryzen 7 3800XT and pronounced both as “underwhelming.”

“The Ryzen XT lineup arrives to do battle with Intel’s Comet Lake, but while the new chips do provide measurable performance gains over their predecessors, you’ll need to run very specific workloads to justify the increased costs associated with the the cooler-less Ryzen 9 3900XT and Ryzen 7 3800XT,” Alcorn says in his review.  “…Overall, the Ryzen XT series does provide another option for discerning shoppers that know their workload, particularly those that frequently use applications that benefit. Still, most will be better served with AMD X-series processors or Intel alternatives.”

Over at Anandtech.com, Dr. Ian Cutress did more of a preview of the chips, as he is transitioning to a new benchmarking suite. Cutress still managed to bang out nine tests on the Ryzen 7 3800XT and Ryzen 5 3600XT chips.

“AMD states that this is due to using an optimized 7nm manufacturing process. This is likely due to a minor BKM or PDK update that allows TSMC/AMD to tune the process for a better voltage/frequency curve and bin a single CPU slightly higher,” Cutress writes in his preview. “As we can see, there isn’t much between the old X models and the new XT models – increasing the turbo frequency a little means that there is scope for increased performance in low thread-count workloads, but ultimately the voltage/frequency curve when we start pushing with more cores loaded counts in those high density benchmarks.”

Stephen Burke of GamersNexus focused in on only the Ryzen 5 3600XT and sums it up against the existing Ryzen 5 3600 in a way only Burke can: “It’s $100. For two letters. So it’s kind of like a buy one get one free, except, it’s buy one, and that’s the one you get.” Burke does, however, say in his review that if his sample is indicative of the new Ryzen 3000 XT line, it does indeed look like the chips feature improved silicon that yields higher frequencies at stock settings. Burke said “the silicon quality is extremely high” and that “it’s really fun to work with.” That, however, is for people who like to tinker and tune their CPUs to 11.

For people who just want to drop it into a box and not think about it, Burke says to skip the Ryzen 3600XT. He also theorizes that the XT’s existence is mainly to help Ryzen CPU prices increase profit margins.

Steve Walton of Techspot.com and Hardware Unboxed comes to a similar conclusion: it’s about the money.

“It’s our opinion that AMD is taking a page out of the Intel playbook and copying what they did with the Core i9-9900KS. We mean, they’re cashing in on improved yields, binning the better silicon, and selling it at a marked up price, while also removing the box cooler to maximize profit margins,” Steve Walton of Techspot.com and Hardware Unboxed said in his review of the XTs.

“That brings us to the end of one of the strangest CPU reviews we’ve written. It appears as though AMD decided to release three ‘new’ CPUs that offer nothing new and no one should consider buying them at launch prices. Perhaps mad overclockers who want to juice every last bit they can out of a 3rd-gen Ryzen processor? But even that’d be a stretch,” Walton writes.

The lukewarm reviews aren’t a surprise, as many enthusiasts were left scratching their heads when AMD announced the Ryzen 3000 XT CPUs last month along with confirmation that the existing X-series of CPUs would stick around. Considering the lower prices and stock cooler bundled with the standard X-series chips, many people wondered just why AMD would bother releasing these.

The reason is only known by AMD, but with its Ryzen 4000-series of desktop chips using a new Zen 3 core on tap for this year—and yes, it’s July—the company probably doesn’t really have any reason not to release the improved dies at this point, as it seemingly has nothing to lose.

The fact that AMD’s main competition for the Ryzen XT chips are its existing Ryzen X parts isn’t really a bad situation to be in for the company. Less-discerning consumers could also see “XT” as newer and want it because in many people’s eyes, newer is better—much like a 10th-gen Intel CPU will help drive sales over a 9th-gen to many average Janes and Joes.