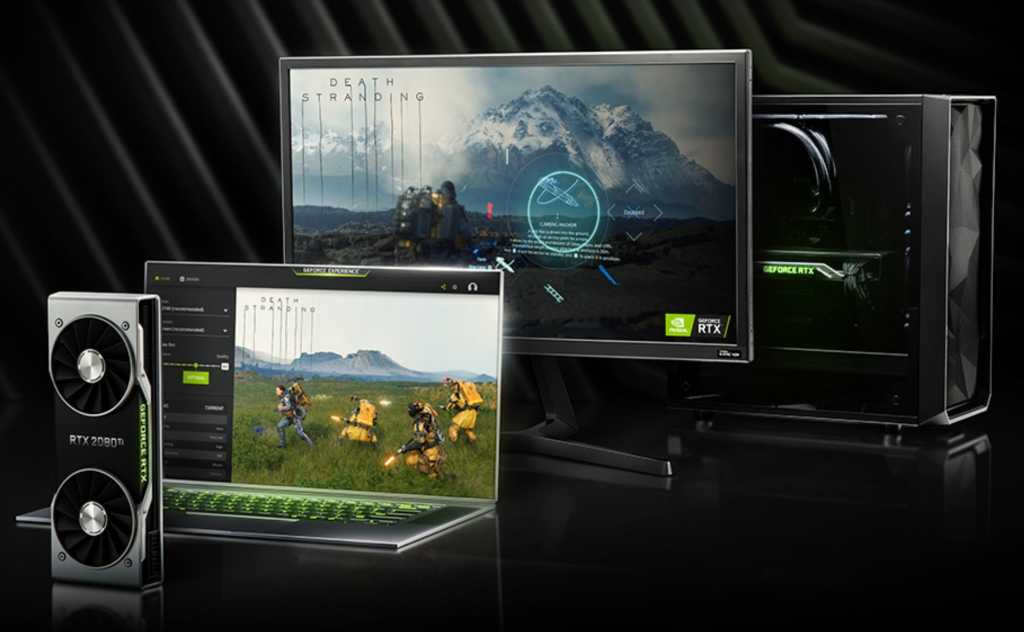 It’s not the best time to buy a high-end graphics card, but if you don’t want to wait any longer—perhaps to prepare for this fall’s Cyberpunk 2077 release—then Nvidia’s sweetening the pot for a few weeks. Through July 29, buying any GeForce RTX 20-series graphics card from a participating retailer will get you a free copy of Death Stranding, Nvidia announced on Thursday. GeForce RTX-powered gaming laptops and desktops are also eligible.

Death Stranding launched as a high-profile PlayStation exclusive last year, as the first game from Metal Gear guru Hideo Kojima’s new studio after his departure from Konami. It’s launching on Windows on July 14, and the PC version supports Nvidia’s fantastic DLSS 2.0 technology, which can greatly enhance a game’s frame rates with minimal to no impact on visual quality. “With DLSS 2.0 all RTX GPUs will give the game a significant performance boost, enabling 100+ FPS at 1440p or a smooth 60+ FPS at 4K,” Nvidia’s press release states.

The free copy comes in the form of a Steam code.

The new driver also adds support for three new G-Sync Compatible monitors: Dell’s S2721HGF and S2721DGF, and Lenovo’s G25-10. “G-Sync Compatible” is Nvidia’s marketing term for Adaptive Sync (read: FreeSync) monitors that pass a stricter Nvidia certification process. Official G-Sync Compatible displays automatically have their variable refresh rate capabilities turned on by the drivers, rather than requiring a Control Panel workaround like other FreeSync monitors. When you hook one up to a GeForce graphics card, a G-Sync Compatible display just works.