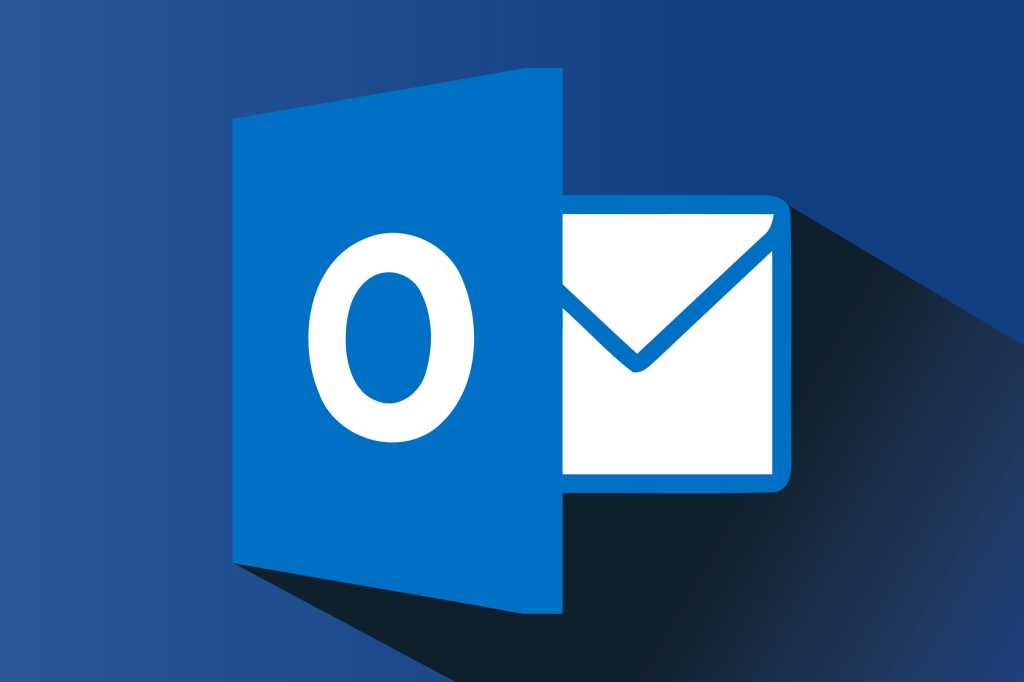 Microsoft is investigating a problem with Outlook that is causing the app to crash repeatedly. In a tweet, the company said it’s traced the likely problem to a recent update.

In the meantime, Microsoft is recommending that users use Outlook’s mobile client or Outlook on the Web to access their email.

Microsoft tweeted earlier today about the problem. “We’re investigating an issue affecting user access to Outlook. Additional details can be found in the admin center under EX218604,” it said.

The company later went on to say that it believed a flawed update was the source of the problem. It pointed administrators to the Outlook admin center, under the headings EX218604 and OL218603. It later said that it’s rolling out a fix.

“We’re rolling out a fix for this issue, and we expect the mitigation to reach all customers over the next few hours. Additional details can be found in the admin center under EX218604 and OL218603.”

PCWorld staffers themselves were affected by the outage, with Outlook repeatedly crashing. A reinstallation of Office failed to solve the problem. Even running Windows in safe mode didn’t solve the issue. We finally found success with a workaround that surfaced on the web. (Create a restore point within Windows, just to be safe.)

The workaround was found by Twitter user Celeri_tech, and fleshed out a bit by Appauls:

This story was updated at 2:24 PM on July 15 after Microsoft said that it’s rolling out a fix for the problem.