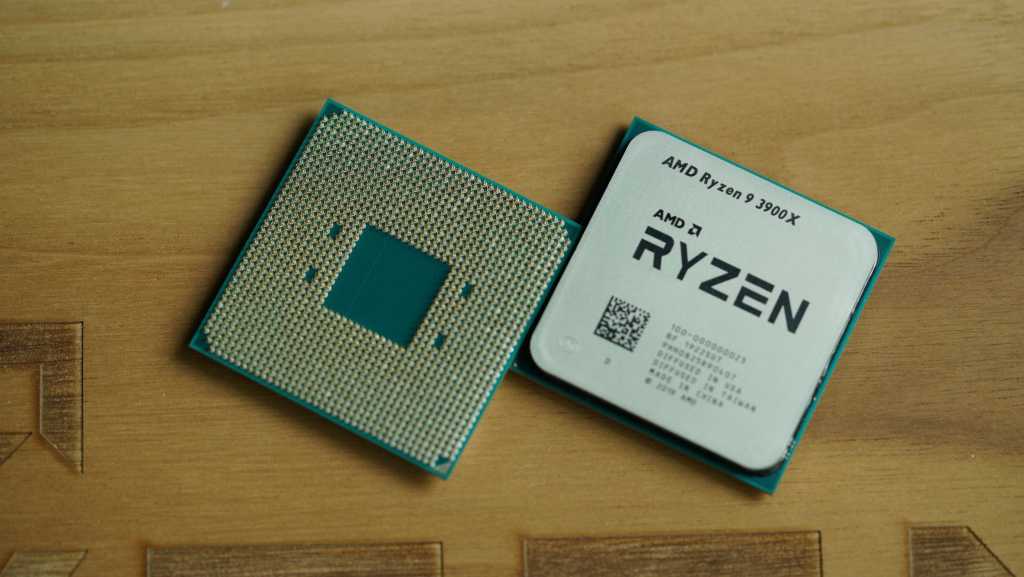 You don’t get much value for the 3900XT over the 3900X, which is one reason why reviewers have been underwhelmed by this new crop of AMD summer upgrades. The good news for you is that the Ryzen 9 3900X at Amazon today offers a whole lot of value.

Before you throw that new CPU in your machine, Amazon’s also offering a nice deal on thermal paste if you don’t want to use what’s included on the 3900X Wraith Cooler. The online retailer has a tube of Arctic MX-2 for just $5.50. Arctic’s been among our go-to thermal paste brands for years now, and this should be a big upgrade over the stock cooler’s paste for less than the cost of a Big Mac.