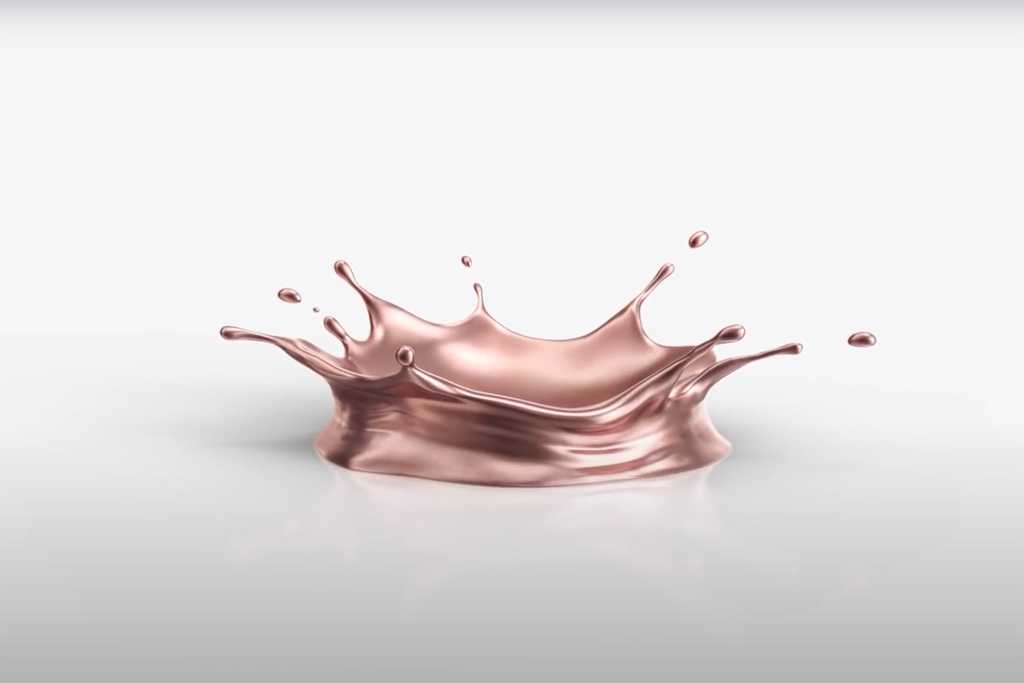 As Samsung prepares for its first Unpacked event of this stay-at-home era, rumors are swirling over what will be released. They’re about to get swirlier. Samsung mobile president TM Roh announced in a blog post that five, count em, five new “power devices” will be unveiled at the event.

The Galaxy Note 20 is a slam dunk—being that it’s an August event and basically everything about the phone has already leaked. In fact, recent rumors point to two Note 20 devices, with a cheaper model joining the high-end Ultra much like the S20—but what are the other four “power devices that will arrive on August 5? Here are our best guesses:

It’s been more than a year since Samsung unveiled its first foldable phone, but after numerous production issues, it didn’t actually land on shelves until September 6, 2019. Almost exactly 11 months later, Samsung is expected to unveil its predecessor.

According to rumors and leaks, the design of the Galaxy Fold 2 will be much sleeker than the original and a little larger at 8 inches, eliminating the awkward notch and adopting a similar hole-punch camera as seen on the Galaxy S20 and Note 10. The front screen is also due to dramatically increase in size to more than 6 inches, while ultra-thin glass should help with the creasing issues that plagued the first model. It’ll also reportedly have a better camera, faster chip, and a lower price.

Samsung launched its folding Galaxy Z Flip earlier this year, but a new model is already reportedly on the way. But if you’re hoping for a major change, you’re going to be disappointed. Most likely it’s simply the addition of 5G to the existing model, with a probable price bump to boot.

Samsung already sells a pair of $150 true wireless earbuds, but a new model may be on the way. Leaked renders show an original bean-shaped design that no one will mistake for a pair of AirPods and the “Keep the noise out. Let the sound in” tagline suggest they’ll be noise-canceling like the AirPods Pro. Images of the new buds show numerous microphones and speakers adorning the glossy buds, so you can expect Samsung to tout its sound quality and Bixby integration.

Android tablets aren’t exactly the first thing you think of when you hear “power device,” but Samsung likes to think of its high-end Tab S tablets as Surface or iPad Pro competitors. Rumors haven’t detailed much in the way of major changes to the flagship tablet other than 5G connectivity and fast charging.