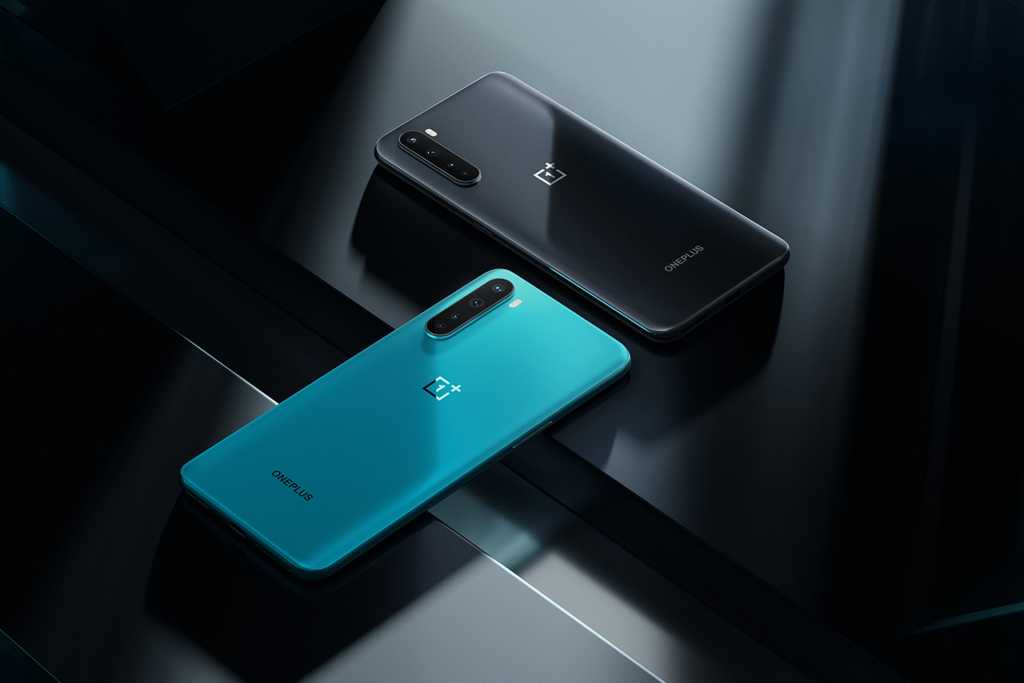 If you’re waiting for OnePlus’s U.S. website to update with ordering information for the new 5G Nord, we’ve got some bad news. It’s not happening. Not later today or probably ever.

The announcement of the long-rumored and oddly named Nord represents a return to OnePlus’s mid-range mindset, but it’s only launching in Europe and India. And while sales of the OnePlus 8 Pro are reportedly not great, the company isn’t looking to bring the Nord to the States: “Our history has shown that focusing on just a few markets first and then expanding has worked well. While this new smartphone product line will initially be available in Europe and India, we look forward to bringing more affordable smartphones to North America in the future.”

The phrasing might leave the door open to a possible launch, but the statement doesn’t sound like the Nord is ever coming to the U.S. That’s a shame. Even without the latest processor or display tech, the Nord is an extremely attractive 5G phone that brings flagship style and performance at an excellent price:

The OnePlus Nord may cost hundreds less—399 Euros, which works out to around $450 with current conversion rates—but it includes many of the flagship features from the $699 OnePlus 8 and $899 OnePlus 8 Pro. It’s got a 90Hz display for smooth scrolling, 30T Warp Charge for super-fast charging, and of course, 5G. It also includes the company’s first dual-selfie cam as well as the same 48 MP Sony IMX586 sensor as the OnePlus 8. Of note, it also forgoes OnePlus’s own message and phone apps for Google’s stock Android apps, also a first.

Following the thousand-dollar OnePlus 8 Plus, the Nord’s price and philosophy is a refreshing return to the Never Settle motto. Unless, of course, you bought a OnePlus 8 and feel a little cheated. Or was thinking of buying the OnePlus 8 Pro and are now wondering why it’s so expensive. In a sea of extremely high priced 5G phones, the Nord could have been a hit for the OnePlus in the U.S., but alas, the only place to get one will likely be eBay.

Whether the Nord is a sign of things to come for future OnePlus handsets remains to be seen, but for now, U.S. fans likely have a long wait ahead of them.