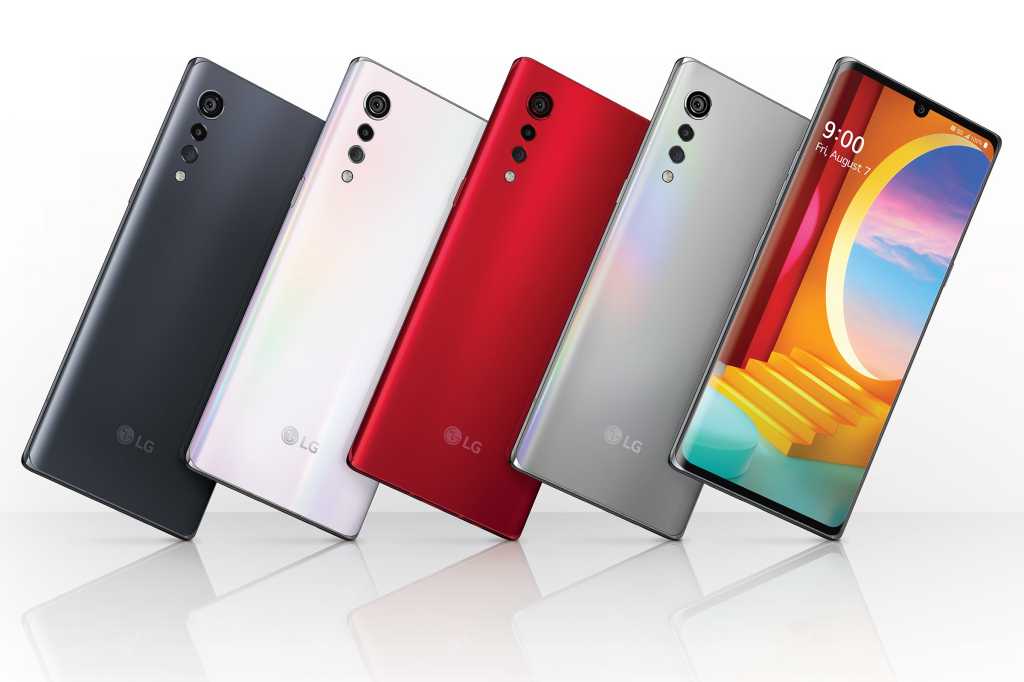 For the past few months U.S.-based LG fans have looked on with envy as the rest of the world was able to get their hands on the Velvet, a 5G-powered phone with a sleek design, high-end cameras, and a headphone jack. Today that changes.

LG has announced that AT&T subscribers will be able to purchase the Velvet in four colors: white, silver, red, and gray. The phone is also coming to Verizon and T-Mobile “later this summer,” the phone maker said.

The Velvet is something of a reboot for LG. With a renewed focus on design and price, the Velvet breaks from the flagship G phones that come packed with top-of-the-line parts. You won’t find a Snapdragon 865 or 12GB of RAM here. But you will get solid specs for a price that’s hundreds of dollars less than the premium crop of 5G Android phones:

Why is it called Velvet, you ask? Because the design is meant to evoke “images of lustrous smoothness and premium softness.” While it still has a notch and sizable bezels, it brings a sleek aesthetic that looks more like one of LG’s premium phone than a mid-range one. The back of the phone is particularly pretty, with cameras arranged in descending size to mimic the appearance of a water drop. It also comes in an array of sleek colors that capture light like a prism.

The Velvet isn’t the first Snapdragon 765 5G phones to launch in the U.S., but it’s one of the first you can actually buy. The $700 Moto Edge, for example, was announced in April but isn’t yet available to purchase. And OnePlus has no plans to bring the Nord to the U.S.

As part of its exclusivity, AT&T is offering a half-off promotion, letting buyers snatch a Velvet in either gray or silver for $300 ($10/month on a 30-month payment plan) when they activate a new line. Of course, you’ll also have to activate a 5G plan to take full advantage of the Velvet, which means you’ll need either an Unlimited Extra or Elite plan, which start at $75 a month.