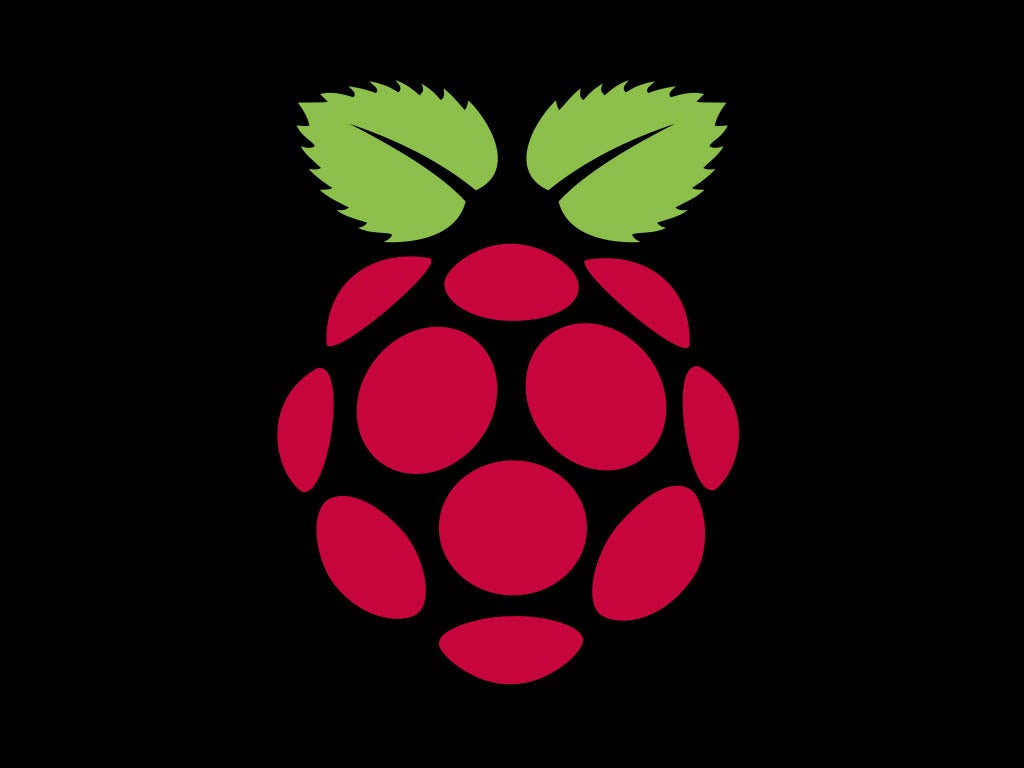 If you dream of Raspberry Pi mastery, you’ll first need a Raspberry Pi to get started. Second, you need a good stack of instructional manuals. Humble Bundle has you covered on the second part today with the Raspberry Pi by Raspberry Pi Press Humble Book Bundle. For up to $15 you can get a host of books and magazines from the Raspberry Pi’s official publisher. There is an absolute ton in this bundle, with each tier having too many titles to list here.

Going up to the next tier, $8 or more gets you The Raspberry Pi Beginner’s Guide 3rd Edition, The Official Raspberry Pi Projects Book volumes 2 and 3, and The MagPi Essentials: Camera Module Guide. You also receive several MagPi and HackSpace magazine issues.

Finally, there’s the top tier of $15 or more. Again, there are too many titles to list here but the top picks include The MagPi Essentials: Conquer the Command Line, An Introduction to C & GUI Programming, The Official Raspberry Pi Projects Book volumes 4 and 5, and The MagPi Essentials: AIY Projects.

Proceeds go to the Raspberry Pi Foundation, which is the non-profit that actually designs the world’s favorite mini-PC and provides it at low cost. It’s hard not to love this bundle if you’re all about the Raspberry Pi.