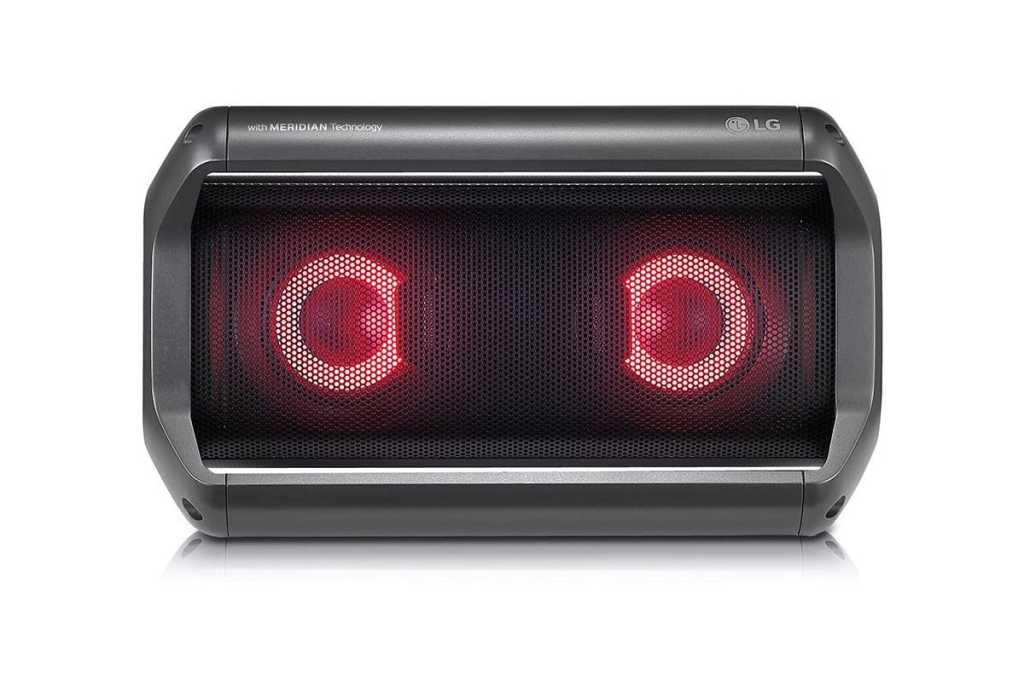 Just because you’re partying at home doesn’t mean you can’t have tunes in the backyard. For today only, Amazon is throwing a steep sale on three models of LG Xboom portable Bluetooth speakersRemove non-product link. The sale ends just before midnight on Thursday evening.

The cheapest of the lot is the LG PK5 Xboom Go for $70. This speaker’s price bounces around quite a bit, but it usually fluctuates between $85 to $150. This is the best price we’ve seen this year. The PK5 supports up to 18 hours on a single charge. It’s IPX5 rated for water resistance, has a microphone for calls, and LED lighting that can pulse to the beat. There’s also the PK5W variant for the same price. The biggest variation seems to be it’s in white, hence the “W.”

The third option is the LG PK7W for $120. Again this speaker’s price bounces around a lot—usually between $130 to $220—but the current price is the all-time low. This speaker is also IPX5 rated, it has up to 22 hours playback, and LED lighting. This speaker outputs at 40W, compared to the 20W of the PK5 models.

We haven’t reviewed these speakers but they are very highly rated on Amazon. Get them today if you’re interested, as these deals disappear at midnight.