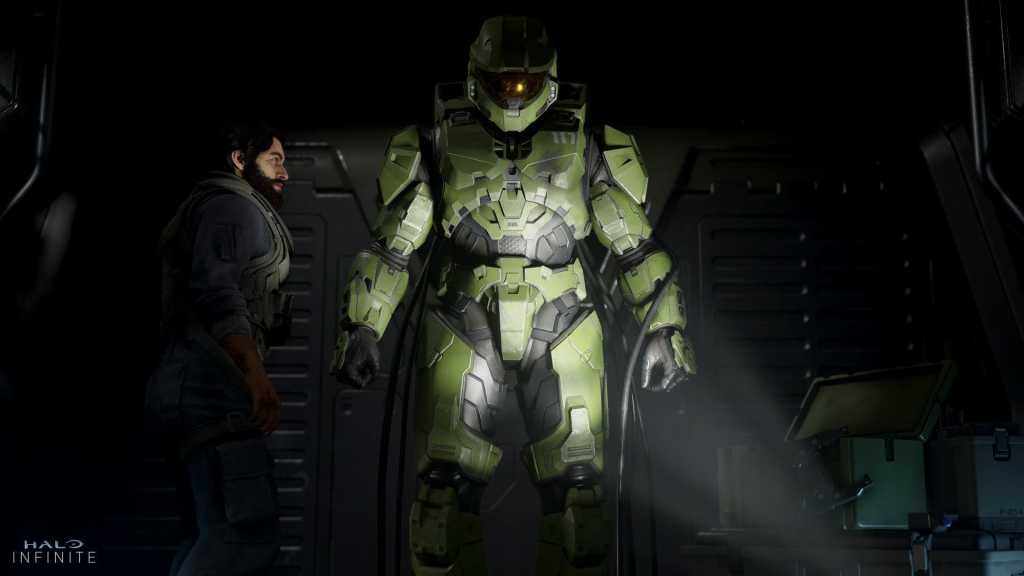 The endless fake E3 summer continued on Thursday with yet another Xbox games showcase from Microsoft. Unlike the ho-hum reveals of May’s Xbox event, today’s show brought the hits, as Microsoft revealed a slew of first-party blockbusters destined to land on Windows 10 PCs as well as the forthcoming Xbox Series X—including an extended demo of Halo: Infinite, which got itself a Steam page while the 10-minute video played.

We also got our first glimpse at Obsidian’s next game and—finally!—Double Fine’s Psychonauts 2, complete with a serenade from Jack Black. And we’re getting a new Fable game, though the tantalizingly brief trailer failed to mention an estimated release date.

People hoping for an Xbox Series X price or the reveal of the long-rumored Xbox Series S were disappointed, however. This event was all about what you’ll be able to play when the next-gen console launches this November, rather than the console itself. Neither Microsoft nor Sony have revealed pricing info for their new hardware.

Back to the matter at hand. Microsoft’s event focused on games from its internal studios and publishing arm, including several all-new reveals: State of Decay 3, a new Forza Motorsport game (which Xbox chief Phil Spencer said is “early in development,” sadly), a “Peril of Gorgon” expansion for The Outer Worlds, and a new Obsidian RPG called Avowed. After taking on Fallout with the stellar Outer Worlds, Avowed sure looks like Obsidian’s stab at Skyrim.

We also got another look at Rare’s Everwild, which looks absolutely beautiful, and Tell Me Why, the latest game from the makers of Life is Strange. Obsidian teased Grounded again, a “Honey I Shrunk the Kids”-style adventure due to land on July 28. Microsoft catered to hardcore nerds with trailers for STALKER 2 and Warhammer 40,000: Darktide.

The cool thing about all the first-party Microsoft game reveals? You’ll be able to play each of them on day one with an Xbox Game Pass for PC subscription, the best deal in PC gaming at just $5 a month. Destiny 2 will be coming to Xbox Game Pass on November 10, Microsoft said, and Bungie will release an Xbox Series X-optimized version of the game.

The power of the Xbox Series X was a constant undertone throughout the event. It sure looks beastly on paper. Halo: Infinite’s developers say the game will be larger than the last few games combined, and run at a flawless 60 frames per second on the Xbox Series X. (Welcome to real gaming, console fans.) Moon Studios teased an upgraded version of Ori and the Will of the Wisps that will run at 120Hz in 4K HDR.

If you skipped the stream, we’ve embedded the most notable game trailers below for your viewing pleasure. Be sure to check out that Halo: Infinite video for your first look at gameplay and some juicy lore drops. You can also rewatch the full Xbox games showcase stream here.