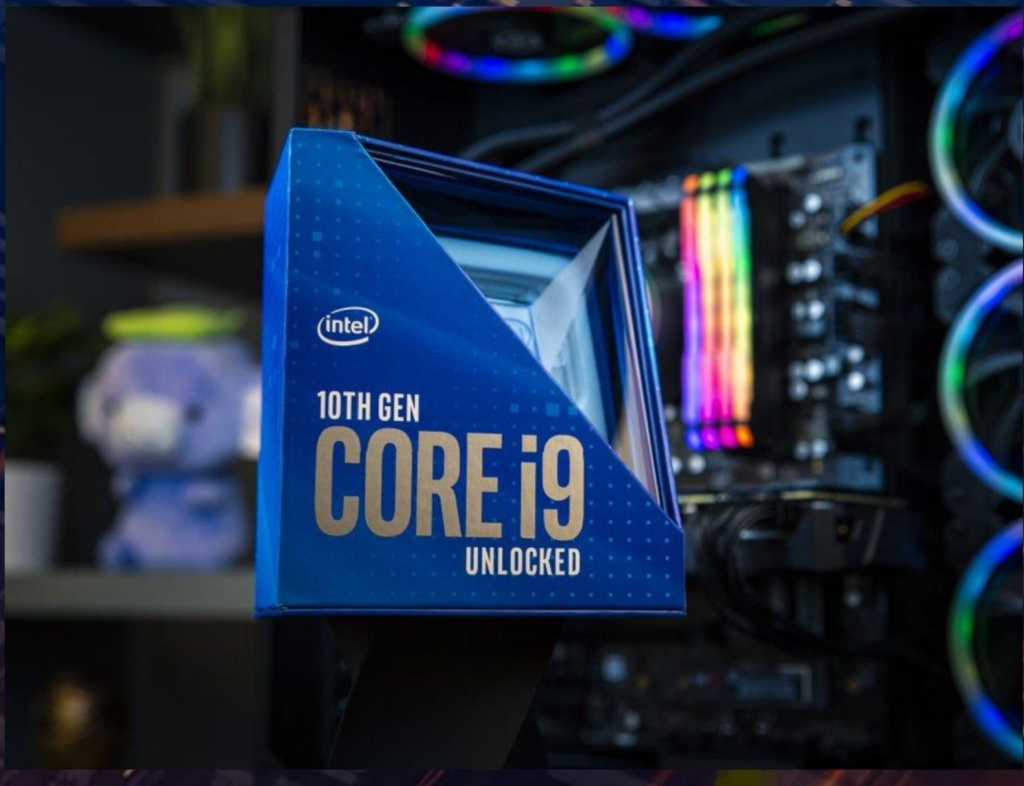 What’s the value of 100MHz? Apparently $35. At least that’s how much of a discount Intel will give those who buy the new Core i9-10850K “Comet Lake-S” CPU it officially unveiled today.

That makes it fairly easy to memorize the specs of the newest 10th gen chip: Take the 10-core Core i9-10900K and literally subtract 100MHz across all keys specs of the x86 cores.

For example, the Core i9-10900K has a 3.7GHz base clock, 5.1GHz single-core boost and all core boost 4.8GHz. With its Thermal Velocity Boost feature running speeds up higher when the chip is properly cooled, you get 5.3GHz on single-core boosts and 4.9GHz on all-core boosts.

So why did Intel bother stapling the Core i9-10850K onto a 10th-gen lineup that officially rolled out just over two months ago? “The i9-10850K is based on immediate feedback we’ve received from customers, including to further expand options and different price points,” the company says. “This will also obviously support long term demand for i9K processors as well.”

More cynical observers believe Intel’s really aiming to make lemonade out of lemons by taking 10-core dies that don’t quite reach the full Core i9-10900K levels and selling them as Core i9-10850K chips. Intel made a similar move when it began selling “F” versions of its CPUs with disabled graphics cores. In fact, if you eyeball the current Comet Lake S line up, there are three 10-core Core i9 models that are all so close in specs it seems silly.

Intel did say the Core i9-10850K will take its place in the lineup for the life of the series. This isn’t some short-term special edition.

At the very top of the 10th-gen lineu,p the Core i9-10900K is likely pushing the limits of Intel’s ancient 14nm process and it’s possible Intel just can’t make enough of them to sell right now. If the Core i9-10850K is indeed far easier to churn out, it’ll be a welcome relief for consumers willing to live with a chip 50K (in name) less.

What’s next for Intel?

With the latest Comet Lake S cement fully dried, Intel’s next move is believed to its Rocket Lake cores, which have been making the leaked benchmark scene the last few weeks. Rocket Lake lake will be (feel free to groan) yet another Skylake-iteration built on a 14nm process based chip but as a salve on your sunburn, Rocket Lake U and Rocket Lake S is expected to feature Intel’s Gen 12 graphics, a.k.a. Xe, rather than the older-than-Moses Intel UHD graphics. So while the CPU side may feel frozen in amber, the graphics cores in Rocket Lake should spice up the chip wars.

The problem for Intel is AMD is expected to roll out its Zen 3-based Ryzen chips later this year. To be fair, we shouldn’t say “expected,” as AMD has said that Zen 3 is on schedule and coming out this year so many times, it might as well put up a billboard on Highway 101 near Intel’s Santa Clara HQ.

Intel likely isn’t expected to see much real relief until the summer or later of 2021, when it’s expected to finally release a 10nm+ desktop chip code-named Alder Lake. Not much is known about Alder Lake yet, but it will supplant the company’s Tiger Lake chips that are expected to launch later this year in laptops.