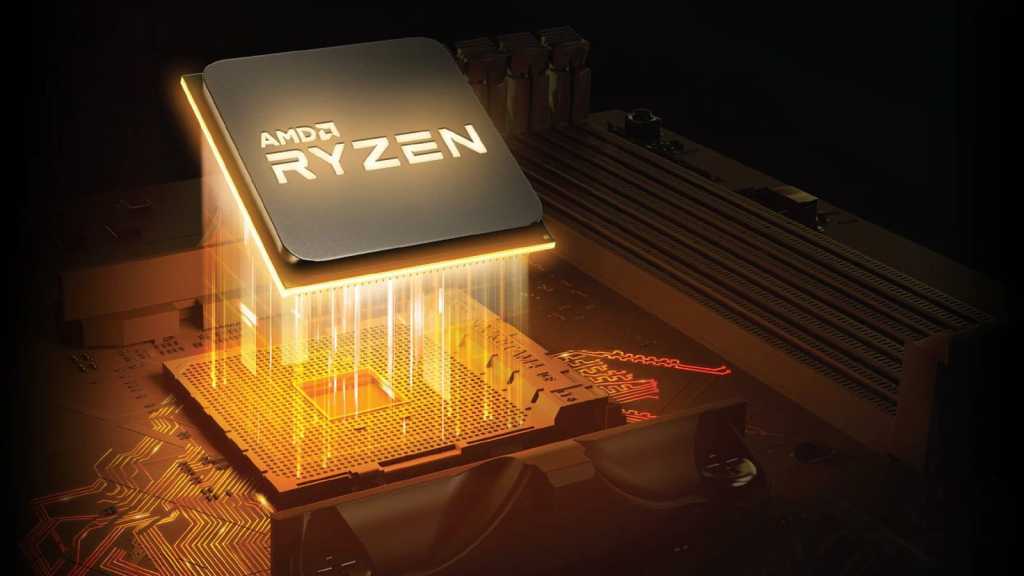 One of our favorite CPUs is available at an excellent price right now. Amazon is selling the Ryzen 5 3600 for $155. That’s the all-time low for this processor, which launched at $199 and was sitting around $170 in June. The price is trending downwards so it might drop a little further, but we wouldn’t expect it to drop much more anytime soon.

Bottom line: if you’re building a PC on a budget, today is the time to buy.

The Ryzen 5 3600 offers six cores, 12 threads, a base clock of 3.2GHz and a maximum boost clock of 4.2GHz. It’s one of our top picks as the best gaming CPU for most people, just behind the Ryzen 5 3600X. The X version has slightly faster clock speeds and is currently priced at $210, a whopping $55 more. Considering that the cores, threads, cache, TDP are the same, and both processors use the same underlying Zen 2 architecture, the non-X Ryzen 5 3600 is a no-brainer at $155.

We love Ryzen 3000-series processors for their capable simultaneous multi-threading, big improvements in instructions per cycle (IPC) over their predecessors, and faster clock speeds. With Ryzen 3000 CPUs, AMD now hangs with its Intel counterparts in gaming performance. Intel still maintains a slight edge, but AMD is more than competent and the overall value weighs heavily towards Team Red. Ryzen 3000-series chips also support lightning-fast PCIe 4.0 storage with compatible X570 or B500 AM4 motherboards, a feature that even Intel’s best chips don’t match yet.

Keep in mind that Ryzen CPUs don’t come with integrated graphics, so you won’t get very far with this chip if you don’t have a graphics card. Our guide to the best graphics cards can help you find one if you need some assistance.