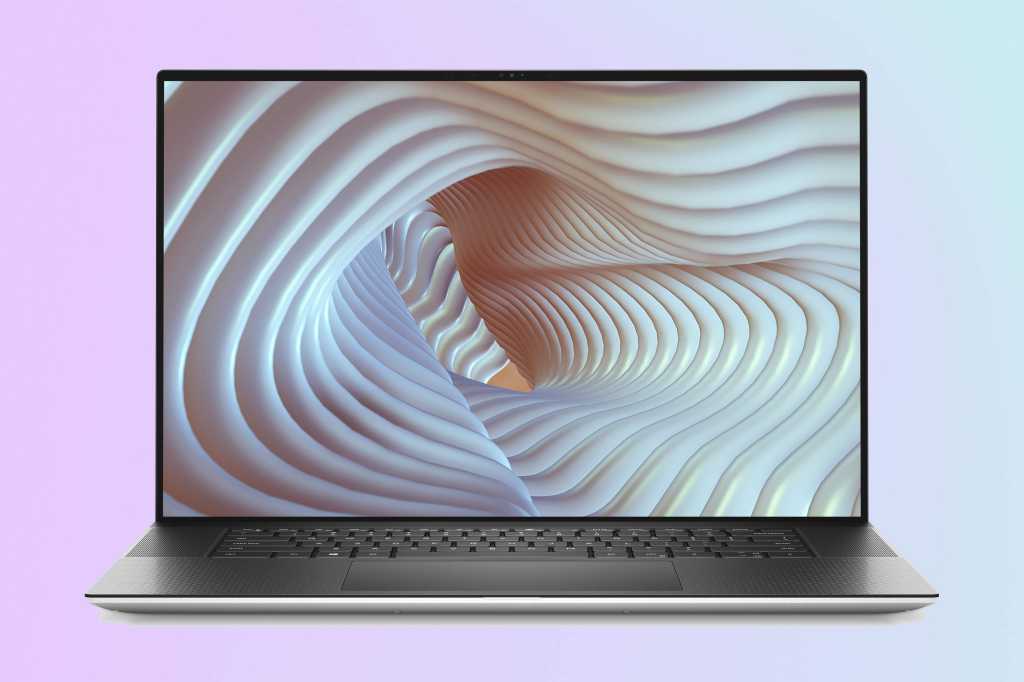 Updated with forum reports that the fix requires a hardware swap.

Dell confirmed that charging issues with some of the company’s new XPS 17 9700 laptops, as well as some of its Precision 5750 corporate laptops, have been identified and fixed.

The problem came to light when Dell XPS 17 9700 review units tested by Notebookcheck.com (which first reported it) and PCWorld exhibited the strange behavior of discharging their battery while plugged in, if the laptop was under heavy load. To help diagnose the issue, PCWorld sent its review unit and charger back to Dell for analysis.

Dell confirmed what had been observed, and said it was resolving the matter:

“Dell has identified an issue on a limited quantity of XPS 17 9700 laptops and Precision 5750 mobile workstations where users may notice their battery depleting at a higher than expected rate under sustained heavy workloads and while connected to AC power,” a Dell spokesman said. “Dell has rectified the behavior, and current orders for the products are unaffected. Dell will contact customers with potentially affected systems for resolution. Customers may also contact Dell Technical Support for assistance.”

What we don’t know, obviously, is what the fix is yet, and whether it requires hardware or firmware. We can say that a recent firmware update to the XPS 15 9500, which never had the XPS 17 9700’s issue, did appear to update the laptop’s USB Power Delivery circuit. The update affected both the “Main USB PD Controller 2” and “Main USB PD Controller 1.”

Reading between the lines, however, the fix is likely not as simple as firmware. Dell wouldn’t have to reach out to impacted customers just for that, so it’s entirely possible the answer is hardware-related. Indeed, several posts in a Dell subreddit seemed to confirm that the fix is hardware.

User HistoGraham was among several claimed XPS 17 owners who said they were advised that a replacement laptop or motherboard swap was the fix.

“Just got off the phone with support. CONFIRMED: the XPS 17 battery drain is a HARDWARE issue and NOT a firmware issue,” HistoGraham wrote. “

“My technician recommended that I return my laptop and order a new one. If I understood him correctly, he said that: ‘New XPS 17s on the production line are now being made with the fix for the charging issue. The standalone replacement motherboards won’t be available until August, or possibly later.’”

Others in the Dell subreddit posted similar conversations with customer support. Dell’s claim that the issue is with a “limited” number of units also appears to be true, if posts in the same forum are to be believed. Several have said their XPS 17 units were capable of reaching the full 130 watts’ draw from the power bricks rather than stopping at 105 watts.

Although we can’t verify these posts on Reddit, they suggest that an easy fix through firmware or software isn’t going to be the answer. To Dell’s credit, the company is acknowledging the problem and reaching out to those with affected units.