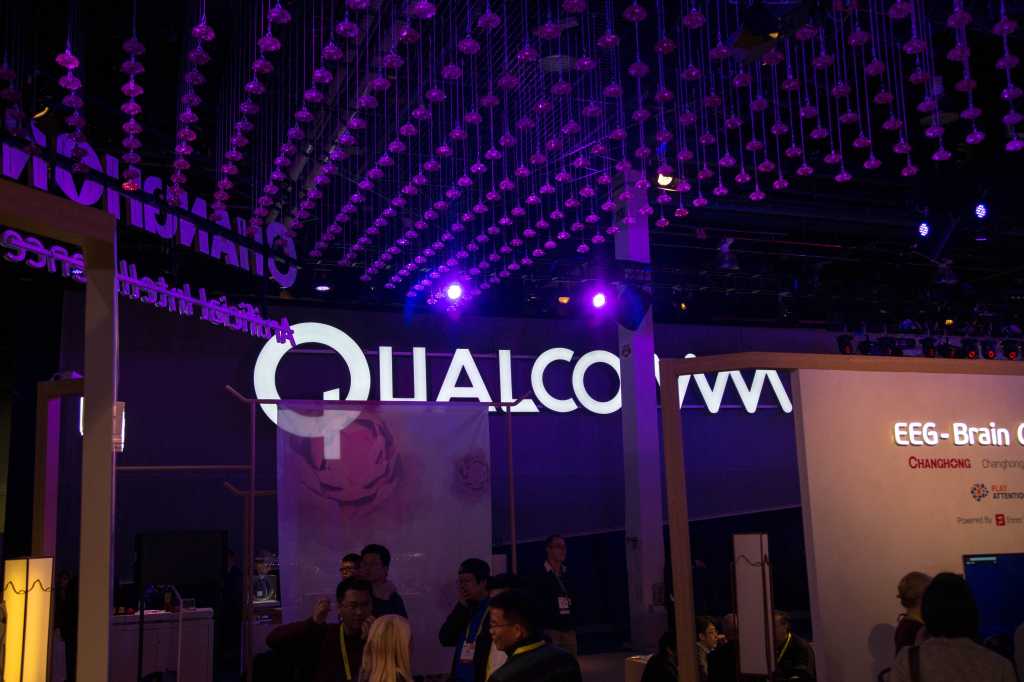 Qualcomm said Wednesday that it expects global smartphone sales to fall by 15 percent over the next three months, due to the coronavirus.

Qualcomm, which sells many of the smartphone processors and radios that go into the world’s smartphones, said that the coronavirus would slow sales for its current fourth fiscal quarter. Qualcomm reported third-quarter fiscal results on Wednesday.

“Our guidance for the fourth quarter of fiscal 2020 includes an impact of greater than ($0.25) to EPS attributable to a planning assumption of an approximate 15 percent year-over-year reduction in handset shipments due to COVID-19, including a partial impact from the delay of a global 5G flagship phone launch.” Qualcomm said in a statement accompanying its earnings results.

Reuters reported that the 5G smartphone vendor in question was believed to be Apple.

In July 2020, the company also entered into a settlement agreement with Huawei, including a patent cross-licensed. In its fourth fiscal quarter, that agreement will pay Qualcomm $1.8 billion plus whatever royalties come from the settlement, Qualcomm said.