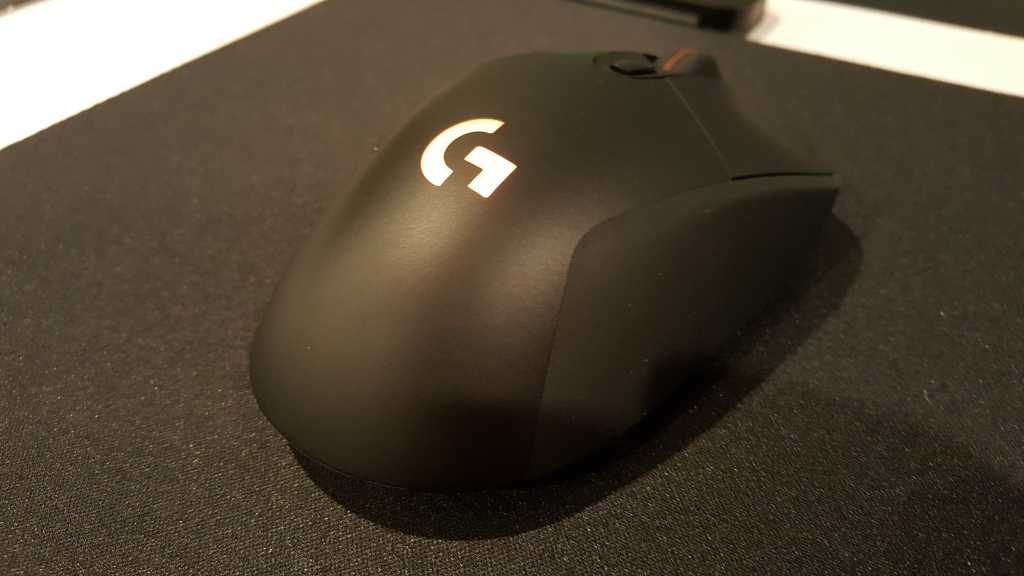 Right now, you can get what’s usually a $100 wireless mouse with ultra-clever wireless charging technology for $30 off. Logitech is selling the G703 Lightspeed Wireless Gaming mouse for $70Remove non-product link. It’s not clear when this sale will end, but Amazon had this deal over the weekend and is now sold out. Bottom line: If you want it, get it now.

We reviewed the G703 Lightspeed back in 2017, giving it four out of five stars. It was one of the few mice that worked with Logitech’s Powerplay system—a mousepad that wirelessly charges your mouse while you use it. “Keeping your wireless mouse battery topped off sans wires is incredibly futuristic,” we said at the time.

As for the G703 Lightspeed itself, we called it “a mainstream wireless mouse with some exceptional features.” One of those is its compatibility with the Powerplay system. The others are Logitech’s wireless Lightspeed technology, which makes for a very responsive mouse despite the wireless connection, and the mouse’s precise, consistent PWM3366 sensor.

The G703 Lightspeed packs a responsive 16,000 maximum DPI, six programmable buttons, and RGB lighting. It’s a solid, comfortable mouse and at $70 it’s worth a good look—especially if you plan to upgrade your mouse pad to the Logitech G Powerplay. It’s not cheap at $120, but for those looking for constant wireless charging that cost is well worth it. The G703 works like a standard high-class wireless mouse if you decide not to splurge on Powerplay.