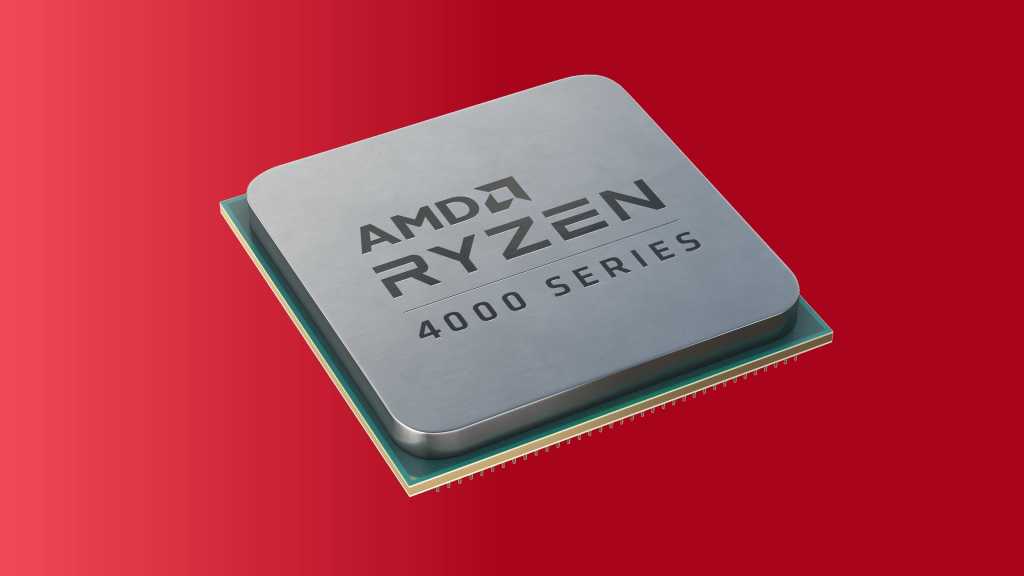 AMD’s share in the notebook PC market is now the highest ever, just under 20 percent, the company said Tuesday night.

AMD’s market share of X86 notebook PCs now stands at an all-time high of 19.9 percent, according to the company, citing a Tuesday report by analyst firm Mercury Research. Though PCWorld did not have access to the full report, Dean McCarron, the Mercury analyst who authored it, confirmed the accuracy of AMD’s statement in an email.

Though neither AMD nor Mercury cited the reasons for AMD’s strength in the notebook PC market, it’s reasonable to assume that AMD’s mobile Ryzen 4000 is the cause. AMD’s latest mobile chip is blowing away Intel in terms of performance. Notebook sales more than doubled during AMD’s recent quarter. AMD’s mobile Ryzen 4000 now powers 54 notebooks, and there are 30 more waiting in the wings, AMD CEO Lisa Su said.

In terms of overall share in the X86 client market, (excluding IoT) AMD stands at 19.7 percent, its highest point since the first quarter of 2012. AMD’s overall X86 share, factoring in everything, is 18.3 percent, according to the Mercury numbers cited by AMD.

“It was a record quarter of mobile CPU revenue, but not a record for units—higher average prices is what made the record revenues happen,” McCarron wrote in an email. “Mobile CPUs continued to grow their share of the market—they now account for more then 60 percent of all processors sold, a new record. The desktop CPU market  continues to decline and hit a 24 year low in terms of units shipped in the second quarter of 2020.

“AMD gained share in every segment and in overall CPU shipments due to strong growth in AMD’s SoC CPUs shipping into gaming consoles,” McCarron added. “AMD’s mobile share was a new record high at 19.9 percent. Growth of Ryzen 4000 was particularly strong this quarter.”

Based upon the traditional dichotomy of the PC market, any gains by AMD reflect losses by Intel, and more data released by Mercury on Wednesday reflect that. Intel’s notebook PC share, for example, fell 5.8 percentage  points year-over-year, while its desktop CPU share fell by 2.1 percentage points. Intel’s share of the notebook PC market is now 80.1 percent, while its desktop share is 80.7 percent.

Intel’s second-quarter results were excellent; it was just its outlook, and its manufacturing roadmap, that concerned Wall Street. Intel now says that it can address the low end of the PC market in addition to the “many core” processors it initially prioritized during the quarters when it was unable to make enough chips.

“We expect our share to improve throughout the remainder of the year as we begin to recover unit share in notebooks utilizing our smaller core products which we have not been able to fully serve given the strength of demand for our large-core products,” Intel chief financial officer George Davis said during the call.

This story was updated at 1:01 PM on August 5 with additional details.