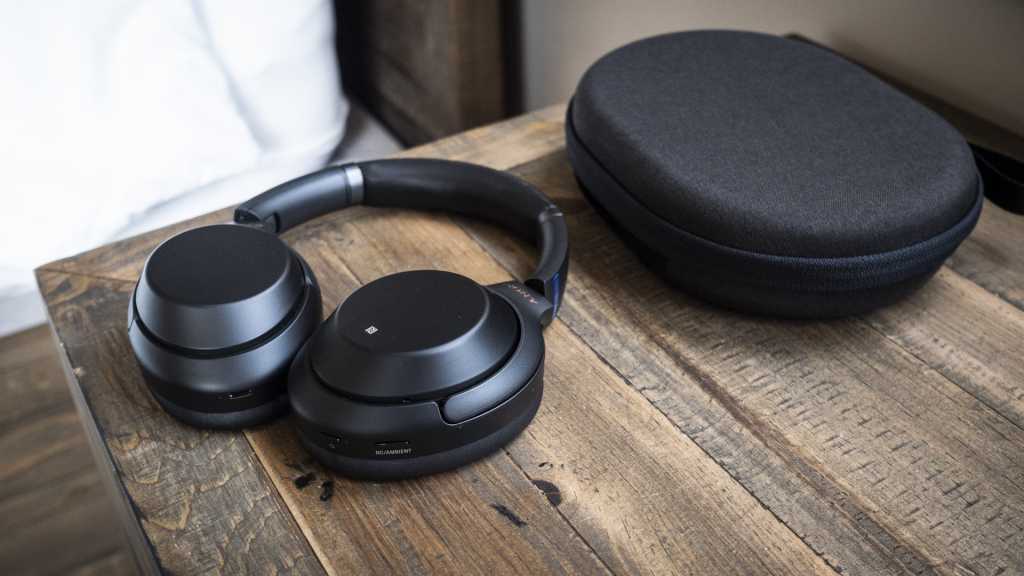 If you’ve been longing for a pair of noise-canceling headphones but were waiting for a new all-time price, today’s the day to smash that buy button: Amazon is selling Sony’s high-rated WH-1000MX3 wireless headphones with active noise canceling for $248Remove non-product link. That’s a new all-time low and about $100 less than it’s MSRP.

We reviewed the Sony WH-1000XM3 headphones in October 2018 giving them 4.5 stars, calling them “the epitome of effective active noise cancellation.” They don’t just block outside sound—they’re also smart enough to automatically balance the noise-canceling levels whether you’re near a screeching subway track or in the kitchen at home. The headphones also feature touch controls for volume and playback, accepting calls, summoning your phone’s digital assistant, as well as a mic. In addition to the headphones, you get a carrying case and a cable for listening over a wire if you prefer.

Sony says the battery for the WH-1000MX3 should last up to 30 hours, and a 10-minute charge using a 1.5A or higher charger gives you about 5 hours of battery life. You can belive those claims: In our testing, we were able to use these headphones for “weeks at a time” without needing to plug them in.