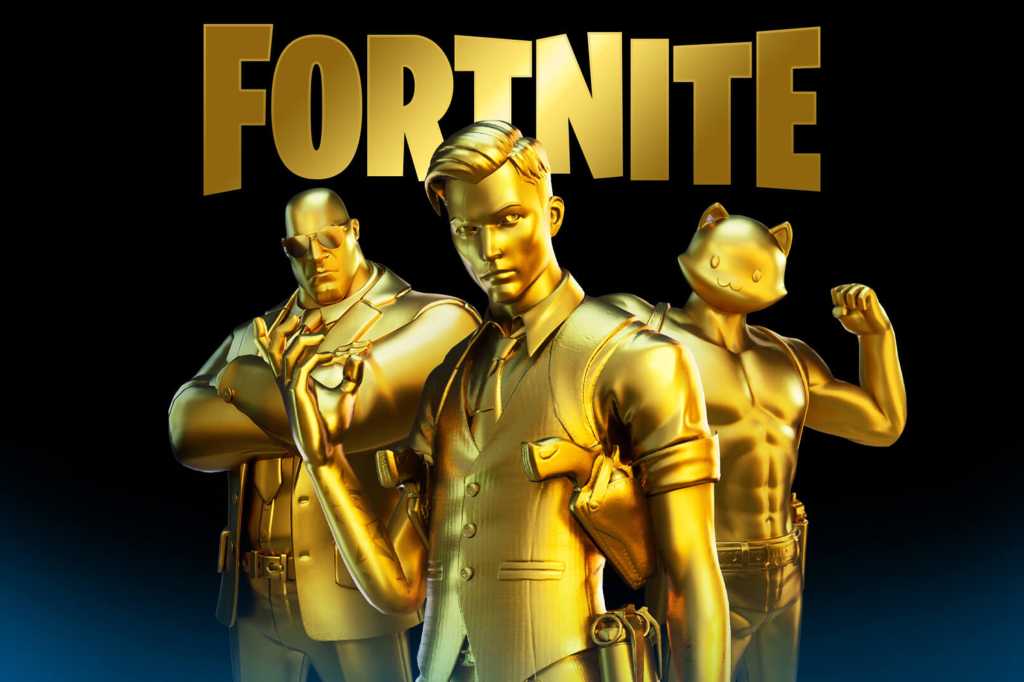 Could President Trump stop you from playing Fortnite or League of Legends? That spectre arose when Trump unexpectedly added Tencent Holdings to the list of Chinese companies being targeted by recent executive orders. Tencent, however, believes it’s safe.

Trump’s probably not trying to ruin your fun, at least not explicitly. But by roping in Tencent he’s potentially affecting a huge swath of holdings that the Chinese conglomerate owns or invests in.

The latest order actually targets WeChat, a popular messaging application owned by Tencent. The language and restrictions closely follow the wording of Trump’s first executive order extending his previous ban on TikTok, basically stating that the United States would ban the video-sharing service outright if an acquisition by Microsoft or another company were not completed in 45 days.

The crux of both orders lies within Section 1 (a), whose language differs only in the named company. “The following actions shall be prohibited beginning 45 days after the date of this order, to the extent permitted under applicable law: any transaction that is related to WeChat by any person, or with respect to any property, subject to the jurisdiction of the United States, with Tencent Holdings Ltd. (a.k.a. Téngxùn Kònggǔ Yǒuxiàn Gōngsī), Shenzhen, China, or any subsidiary of that entity, as identified by the Secretary of Commerce (Secretary) under section 1(c) of this order.”

In the case of Tencent, that would mean customers in the United States would be banned from engaging with Tencent-owned games or subsidiaries. What’s not clear is whether those users would also be prohibited from engaging with companies in which Tencent has an interest.

The list of game developers owned or invested in by Tencent is long, and includes some major names:

As with TikTok, the Trump administration is concerned about U.S. security and the safety of U.S. data. “Like TikTok, WeChat automatically captures vast swaths of information from its users,” the order states. “This data collection threatens to allow the Chinese Communist Party access to Americans’ personal and proprietary information.”

Trump wouldn’t do that…would he?

Although there have been rumblings that the White House is not planning to target videogame subsidiaries like Riot Games, the order’s language is too vague to tell. The order goes on to say: “45 days after the date of this order, the Secretary shall identify the transactions subject to subsection (a) of this section.” In other words, until September 20 we won’t know which Tencent subsidiaries will be affected by the order.

On August 12, Tencent said during its earnings call that the company believes Trump’s executive order is focused on WeChat in the U.S. and not its other businesses there, according to CNBC. Company executives declined to take questions.

It may seem unlikely that the Trump Administration would ban some of the most popular games in the world and risk the outrage of millions. But if it happened, it would be the most world-changing event Fortnite has ever offered.

This story was updated at 7:17 AM on August 12 with additional details from Tencent.