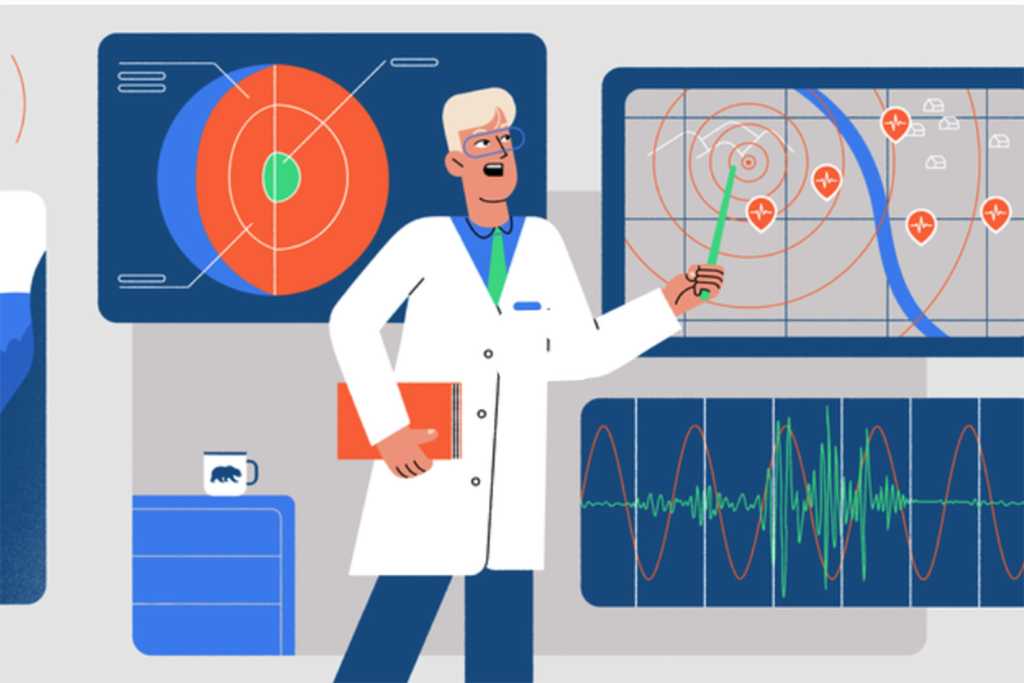 Your Android phone can do a lot of things, but if you live in an earthquake-prone area, it just might save your life. Rolling out as part of the latest Google Play Services update, Android phones everywhere will be able to detect when an earthquake is about to hit—and possibly alert users to take cover.

Google is teaming with ShakeAlert in California that taps into a network of hundreds of seismometers installed across the state that “sends data to a central site where ground motion signals are analyzed, earthquakes are detected and warnings are issued.” According to ShakeAlert, studies show that the warning time would range from a few seconds to tens of seconds. That might not seem like much time, but even a few seconds could give someone time to take protective actions and save a life.

But that’s not the really cool part. Beyond sending alerts, Googler is also turning Android phones everywhere into makeshift seismometers to help detect tremors. By using the accelerometer built into every handset, your phone will now be able to send a signal to an earthquake detection server if it detects something “it thinks might be an earthquake.”

It’s like the National Weather Service alerts that get pushed to phones during hurricanes and tornados, but even more localized thanks to crowdsourcing. When Google receives data about a possible quake, it will then be compared against other results and analyzed to figure out if an incident has occurred. Google will be using this information to inform its search results and soon use it as a way to directly alert people living in other states.