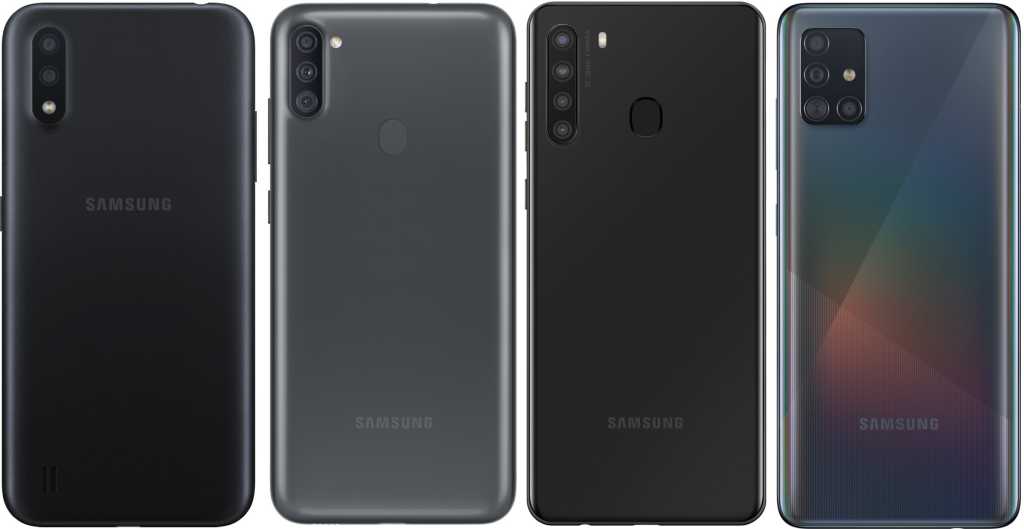 When Samsung launched the Galaxy Note 20 earlier this month, the biggest surprise wasn’t the faster screen, smoother S Pen, or more powerful processor. It was the promise of three “generations” of Android updates, a first for the company.

Now Samsung is expanding that guarantee to even more phones. While the company originally said the guarantee would only apply to its highest-end “S, N, and Z series devices starting with the S10,” Samsung has added its latest A-series phones to that list, so the Galaxy A51 and A71 will be sure to get Android 13 when it arrives in 2022. Here’s the full list:

The guarantee also includes tablets going back to the Tab S6, as well as all 5G variants of the models above. Samsung says phones will get three guaranteed Android updates on top of the one that launched with their phone. So Galaxy S10 phones will “will get support for three OS upgrades starting with Android 11.”

That’s a big deal. While users expect thousand-dollar phones to get years of updates, that’s not usually the case for mid-range phones. And since Samsung’s A series phones are its best-selling devices, that means buyers have one more reason to pick one up other than their low price tag and high-end features.

And it might give users a reason to skip Google’s affordable new Pixel 4a. Samsung’s Galaxy A51 costs $400 for a 6.5-inch screen, four cameras, and expandable memory, just $50 more than Google’s newest budget phone with one camera and a 5.8-inch screen. Google’s biggest advantage over Samsung and the rest of its Android competitors has been the promise of three years of updates, and now that Samsung has leveled the playing field, Pixel buyers might think twice.