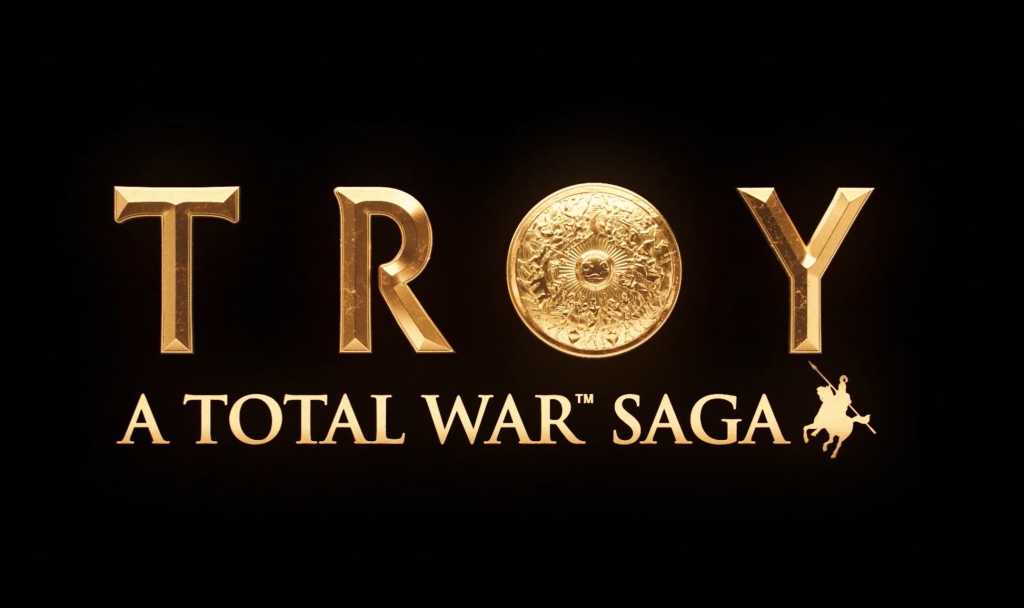 It’s August 13, the day that Epic gives away a free copy of A Total War Saga: Troy. But you’ll need to act fast, because this free game is available for only 24 hours. After that, you’ll have to pay $50 if you want to buy it.

Here’s the link to A Total War Saga: Troy. If you’re new to the game, the premise is simple. You take control of a faction vying for domination on a world stage at a particular time period—one of the warlords vying for control of feudal Japan, say, or a city-state during the time of the Roman Empire. It’s up to you to try and conquer as much of the world as you can, through diplomacy, assassination—and, of course, conquest.

It’s the latter aspect that the Total War games are known for, with an engine that lets you zoom inn and see individual units battling it out, or pull back to see a more strategic, birds-eye view of the battlefield. While the series still largely stays true to its roots of allowing you to control spearmen, archers, and cavalry, there are usually variations between units and factions, giving each side sort of a unique feel. Attacking walled towns and sieging fortresses adds to the variety.

As we noted in our earlier story, the tweak to the Total War series has been the “Saga” spinoffs, which play more like an isolated series of battles, rather than a sandbox for wreaking havoc. A Total War Saga: Troy tells the story of the Trojan War, where the Greeks besieged the city of Troy in pursuit of Helen, the most beautiful woman in the world.

Without playing it, we can’t say how Homeric the game will get. Remember, according to the Iliad, the Trojan War was fought not just by men like Ajax and Achilles, but the gods themselves, assisting both sides. The Total War series has leaned in that direction somewhat, granting heroes and generals outsized influence to affect battles and specific units.