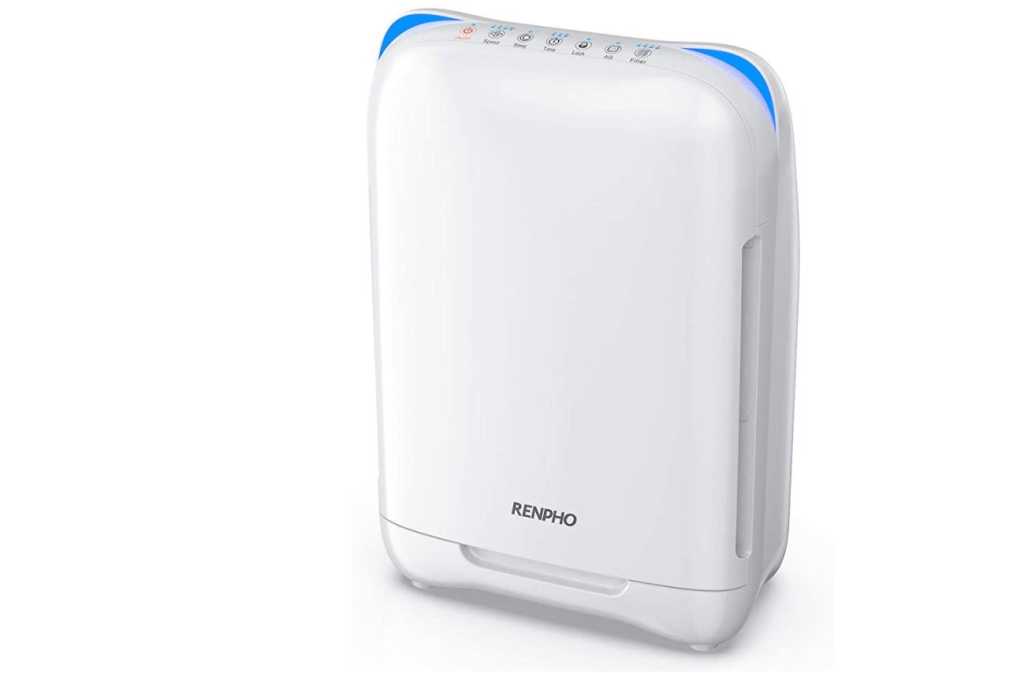 On Wednesday, the San Francisco Bay Area woke up to a cloud of wildfire smoke blanketing the region…again. Fortunately, the excellent air purifier we use at home, the Renpho RP-AP001, is on sale today for $104 on AmazonRemove non-product link, or 35 percent off.

Our kids have had some breathing issues in the past with previous wildfire seasons, so last year my wife bought several to use throughout the house. (Our home was constructed in the 1970s, and isn’t well sealed or insulated.)

The Renpho RP-AP001 does make a noticeable difference, as we ran it throughout a day or two where the air quality outside our home was rated at 150 or higher for a few days straight. At that point, enough particulate matter filters through the cracks and crevices that it affects your breathing. There’s a palpable, “clean” feel to the air when it’s operating.

Note that Amazon sells two models of this air purifier—the other, the RP-AP001SRemove non-product link, includes Wi-Fi monitoring capabilities and control options via Amazon Alexa and the Google Assistant.  That model is available through the same link as the other air filter, but for the full price of $139.99.

What our family likes about these air purifiers are several things. First, the indicator lights at each corner light up to signal the current air quality: blue, yellow, or red. They can be programmed to run at a certain speed, or automatically turn on and off when needed. In sleep mode they run at just 35db, which we use as white noise.

Renpho recommends that you change the filters every six months, or when the filter-replacement light begins to flash. You can find knockoffs on Amazon, but the manufacturer charges $24 per filter, on Amazon. The Renpho RP-AP001 filter packRemove non-product link includes two charcoal filters, one activated carbon filter and a HEPA filter. A two-pack option is also available, for $48.99.