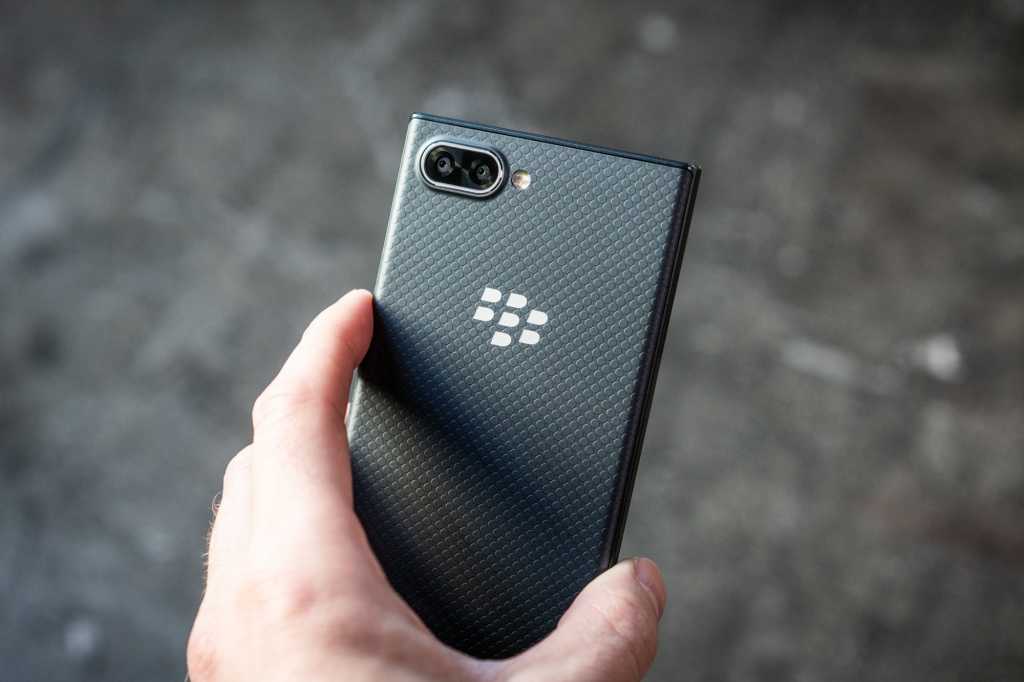 Just when you thought BlackBerry phones were gone for good, a brand-new startup is claiming that a new one is on the way. And in case you’re wondering, yes it will have a physical keyboard.

In a press release, Texas-based Onward Mobility announced that is has entered into an agreement with BlackBerry and FIH Mobile Limited to deliver a new 5G BlackBerry Android smartphone with physical keyboard in the first half of 2021. Little else is known about the phone except that it will be “secure,” feature-rich,” and “enable productivity, without sacrificing the user experience.”

The company’s CEO also told the Register that the phone will be an “everyday device” that’s “the most secure and productive” with things like “a top-notch camera, and the other specs you’d expect from your day-to-day phone” as well as “competitive” pricing. Oh, and it will also “reflect the brand values from a keyboard typing experience and input experience.”

Of course, all that means nothing. This will be the third attempt for BlackBerry and the second to run Android after TCL tried and failed to make headway against the iPhones and Galaxies of the smartphone world. And as best we can tell, Onward Mobility was created specifically to sell BlackBerry phones, so that doesn’t bode well for its ability to make a competitive phone in 2021, let alone one with a keyboard no one wants anymore.

But that doesn’t mean Onward Mobility isn’t confident. Its slogan is Mobile Invincibility, and it describes its team as having “unrivaled talent, foresight, and experience.” Whether that can translate into a successful BlackBerry phone in 2021 is another story.