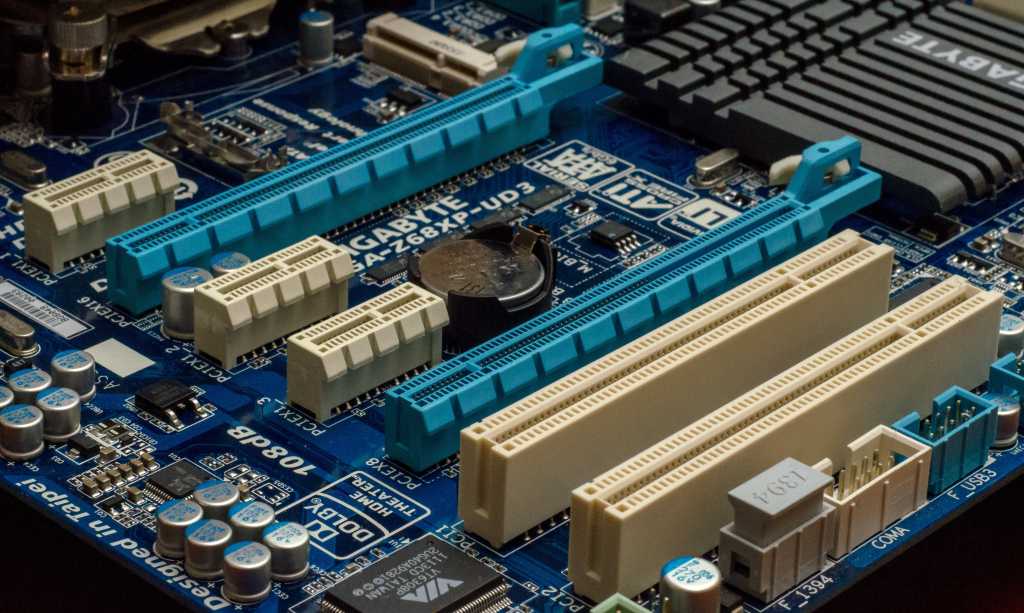 Q: How do you decide when it’s to time upgrade your PC vs replacing it altogether?

Most PC builders (we included) operate on a gradual shift toward new systems. When assembling a brand-new system, we buy the best hardware we can at the time. Then we extend the machine’s usefulness for as long as possible, be it through upgrading select pieces or overclocking parts. Finally, we replace the whole system when it no longer can keep up with tasks thrown at it, and we can’t stretch it any further.

Note: This approach applies equally to pre-built systems. However, with a pre-built system, you may find it more difficult to make upgrades—some vendors use custom parts that don’t easily accommodate changes.

That line between choosing an upgrade and a full replacement generally depends on two things: how far below the mark the PC falls, and the age of its components, in that order. Depending on how much you invest in your initial build, its shelf life can vary.

Case in point: The oldest active PC among our staff is nine years old. At its heart is a Core i5-2500K, which has withstood the ravages of time exceptionally well. Its owner (me) has been able to switch to an SSD as a boot drive, drop in additional RAM, and upgrade the GPU to keep it in fighting shape. Only in the last year have I thought about overclocking the CPU as a final small boost to the system’s performance.

The groundwork was laid at the time of purchase for milking the heck out of this PC: overclockable CPU, motherboard with four RAM slots, power supply capable of supporting mid-range GPUs. I have paid relatively very little for upkeep, thanks to well-timed sales and the fact that I don’t mind that I’m not on the bleeding edge of PC gaming.

In contrast, our staff has also helped friends replace systems newer than that 2500K, because the hardware was too budget to have a long-term lifespan—or the user’s needs outgrew the hardware by such large leaps and bounds that there was no bridging the gap. (Content-creation dreams matched with a Celeron processor doesn’t work for very long.)

Of course, this discussion about hardware upgrades versus a system replacement assumes that you’re trying to decide between the two because of the research you’ve done on your performance issue(s). If you’re instead just running into a broad issue of your computer running slow during everyday use, such as web browsing or document editing, you may instead be suffering from software issues. (Driver conflicts, programs that hog system resources, etc.) We suggest resolving that first, either through investigative work or by backing up all your files and then doing a full wipe and reinstall of your operating system + most commonly used programs, and then seeing how your system feels. You may find you don’t need to change up your components at all.