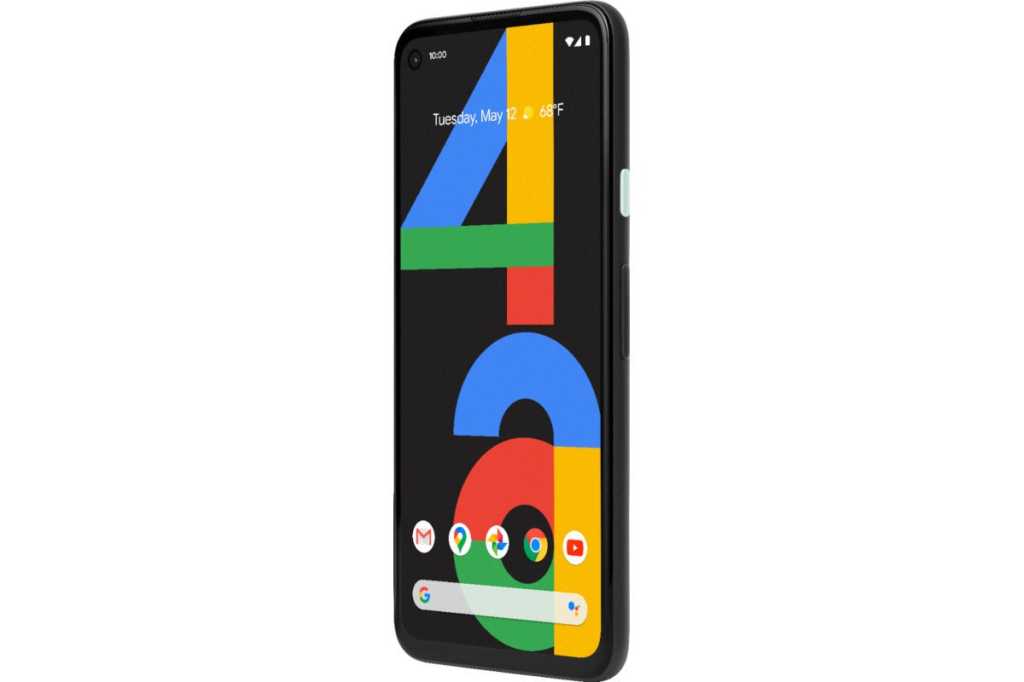 Google’s latest low-cost smartphone only just launched, but Best Buy is already selling the fantastic 128GB Pixel 4a for a mere $300Remove non-product link. That’s $50 off the usual price, and a deal that makes an enticingly affordable phone even more obtainable.

This version of the phone comes unlocked, but to get the sale price you have to activate it at the time of purchase with Verizon, AT&T, or Sprint. If you want a different carrier it’ll cost you the usual $350.

The Pixel 4a comes in just one size—5.8 inches—and  black only. Though it’s bigger than the 5.6-inch Pixel 3a, the 4a is actually a bit physically smaller due to a thinner bezel. As we said in our comparison of the Pixel 4a and Samsung’s Galaxy Note 20, there’s a “sleekness here that we haven’t seen in a Google phone before.”

The Pixel 4a’s camera, a key feature on any phone, comes in at 12.2 megapixels, with an f-stop of 1.7, optical image stabilization, and HDR+. It also has all the extra modes you could want, including dual exposure, night sight, astrophotography, and portrait. This is still a Pixel, after all.

Under the hood, the phone features a 64-bit Qualcomm Snapdragon 730 processor, 6GB of RAM, and the aforementioned 128GB of onboard storage. The new phone also comes with three months free of Google One 100GB cloud storage.