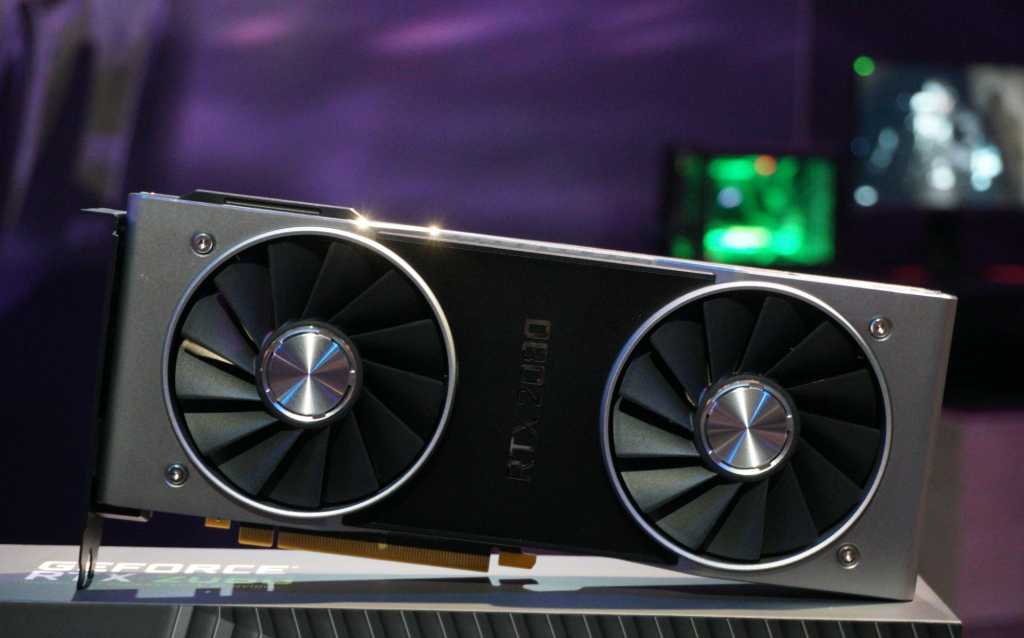 Second-quarter GPU sales were up overall 2.5 percent globally over the previous quarter, with year-to-year sales up an astounding 11.2 percent, according to a new report from Jon Peddie Research.

If you wondering how Intel gets counted in GPUs since its discrete Xe graphics cards have yet to arrive, JPR’s report looks at total GPUs sold, which include’s Intel’s integrated graphics. JPR said Intel’s issues with manufacturing likely was a factor in its negative numbers. Intel’s slide didn’t seem to hurt discrete graphics cards used in desktops though. JPR said add-in board sales increased a healthy 6.55 percent over the previous quarter. While JPR didn’t detail it, we’d guess that means people were pairing more graphics cards with AMD Ryzen-based desktops than before.

The report said the “attach rate”—which is analyst speak for PCs that include graphics—was 126 percent for the quarter, which is up 2.3 percent over the previous quarter.  The outfit believes graphics are a key indicator of the health of the PC market as a GPU goes into every PC sold today.

JPR said the second quarter sales surge comes a full quarter ahead of when the industry normally sees a boost from people gearing up to go back to school.

“We believe the stay at home orders have continued to increase demand in spite of the record-setting unemployment levels,” said respected analyst Jon Peddie, who has long tracked the graphics market. “As economies open up, consumer confidence will be an important metric to watch.”