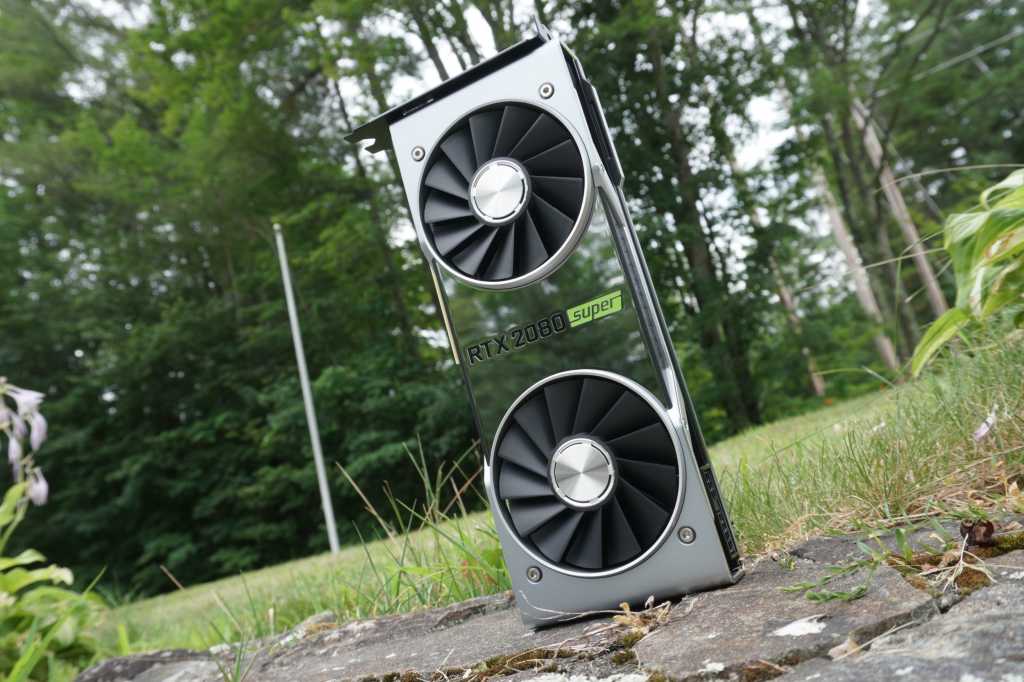 GPU add-in boards (AIBs) saw an unexpected sales bump in the last quarter—sales increased 6.6 percent over Q1, and spiked an amazing 36.7 percent over the same quarter from last year. This is according to a report from Jon Peddie Research.

The big winner was Nvidia, which continues to hold a solid commanding lead, which grew to 78 percent this quarter. AMD held the remainder at 22 percent. In the previous quarter, Nvidia had 69 percent of sales and AMD had 31 percent.

“AMD and Nvidia are forecasting a robust Q3, and consumer sentiment is improving to support their expectations. New AIBs are expected from AMD and Nvidia, and Intel might bring out their AIB at the end of the quarter,” said respected analyst Jon Peddie of the Jon Peddie Report.

With Nvidia expected to announce its highly anticipated GeForce RTX 3000-series next Tuesday, AMD’s “Big Navi” on the horizon, and even Intel possibly introducing a discrete card this year, gamers might be spurred into another buying mode.

JPR’s AIB report is markedly different than the overall graphics report it released on Tuesday. That report counted all graphics components sold, which factors in laptop discrete graphics as well as laptop integrated graphics sales. The JPR report said there are 54 AIB companies today.

The AIB report focuses specifically on desktop add-in cards which slot into desktop PCs, workstations, servers, rendering farms, and mining farms. While the overall market report gives you an idea of the health of the entire PC industry, the AIB report is a better view of the vitality of desktop PCs.

It’s no secret desktop PC sales have been slowly sinking for years, but JPR noted that AIBs have outstripped actual desktop PC sales, which indicates that the AIB market for gamers upgrading PCs is on the increase. So while PC sales declined 9.5 percent from the same quarter last year, AIBs increased 36.7 percent.

Still, it doesn’t compare to what it once was. JPR has tracked PC graphics since 1987 and at its peak in 1999, some 114 million desktop graphics cards were sold. In those days, every single desktop PC had to include a graphics card. Intel’s move into integrated graphics, consumer taste switching to laptops, as well as smart phones and tablets puts us in the year 2020 when JPR said only 9.5 million were sold.

That’s enough to keep it plenty profitable though. JPR said the AIB market hit $14.8 billion last year and it expects it to increase to $16.7 billion by 2023. JPR’s outlook is also generally rosy too for the PC.

“It is our belief that the gaming market has now expanded and the new gamers will continue to be a player,” the JPR report said. “Despite the overall PC churn, somewhat due to tablets and embedded graphics, the PC gaming momentum continues to build and is the bright spot in the AIB market. The impact and influence of eSports has also contributed to the market growth and has attracted new users. VR continues to be interesting but is not having a measurable influence on the AIB market.”