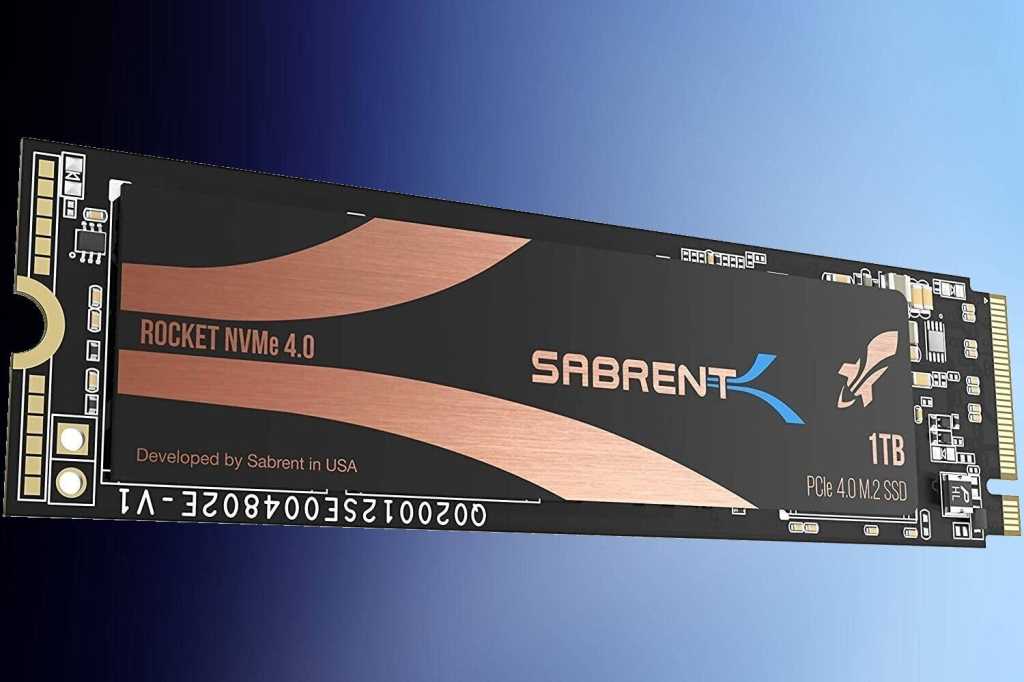 Q: With the new consoles rewriting how hardware will be utilized, is having the higher bandwidth of PCI 4 going to be an important factor in future games?

The specs for the upcoming PlayStation 5 and Xbox Series X include serious hardware—enough to make some DIY PC builders wonder if they’ll need the higher bandwidth of PCIe 4.0 to keep up with future games. The rationale: Game developers will treat the new consoles’ blazing-fast storage drives as the baseline.

As a thought exercise—and a common one at that when planning out upgrades or a whole new PC build—it sounds like a compelling reason to invest in a PCIe 4.0 NVMe SSD, despite a high price tag of $200 for a 1TB drive.

In practical terms, the leap to such an expensive drive isn’t necessary, especially if you aren’t planning to build a brand-new PC from scratch. At the moment, a SATA SSD provides adequate read/write speeds during gaming sessions. The biggest importance of the new consoles’ move to SSD is just that—no longer will they be hampered by 5,400RPM hard-disk drives, which by today’s standards run abysmally slow. Developers can now start lifting the bar of what constitutes the lowest common denominator, but they don’t need to go very high to improve the gaming experiences.

Years down the road, PCIe 4.0 drives may become the standard, but that’ll be more likely due to the gradual shift to them as PCIe 3.0 becomes obsolete—not because it’s a forced upgrade due to game developers. We’re talking two or three years in the future when it comes to big shifts, allowing you to reap the benefit of PCIe 4.0-compatible components becoming cheaper and better as the technology gains traction and becomes more refined. And that’ll possibly come in lockstep with developers making use of the extra bandwidth to your graphics card over PCIe 4.0.

Until then, though, PCIe 3.0 NVMe drive will give you faster read/write speeds while saving you cash—you can get one with excellent performance for around $135. That said, if you have the cash, there’s nothing actually wrong with being an early adopter. It’s just not a requisite step in the short term.

Welcome to Ask an Expert, where we tackle your questions about PCs and PC building. Have your own burning concern? Shoot us an email at thefullnerd@pcworld.com.