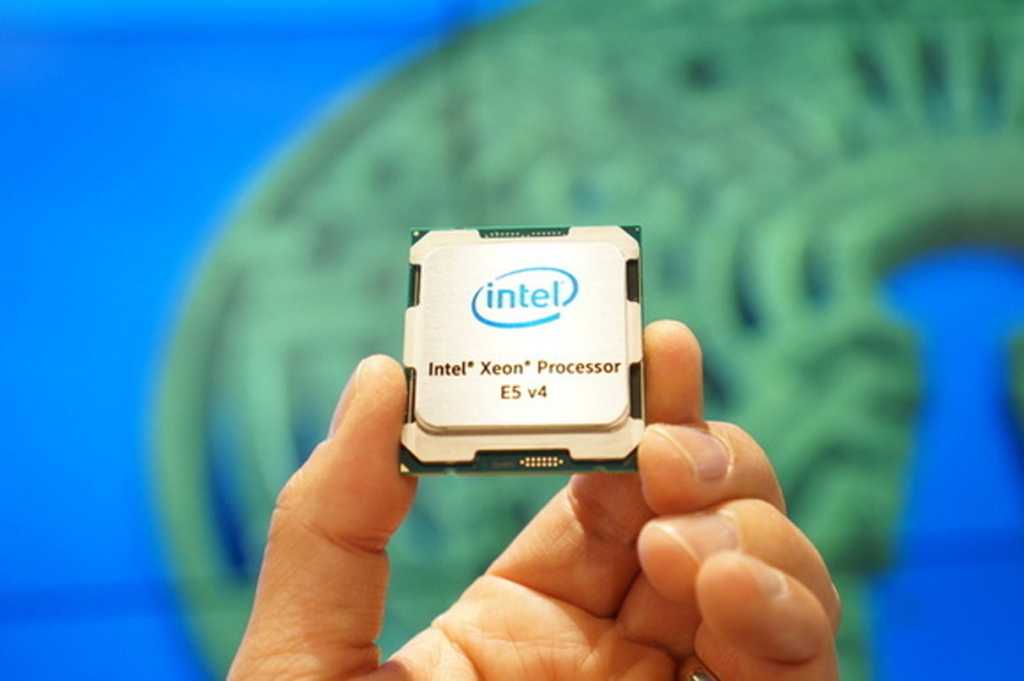 Q: Not too long ago, you’d buy a used Intel Xeon processor to get more than four cores in a CPU without going broke. Is that still a worthwhile route to take?

That trick isn’t dead, but most PC builders will find AMD and Intel’s consumer CPUs the simpler way to buy affordable processors with more than six cores.

When AMD released Ryzen, it upended the market by lowering the cost per core. Four years ago, you had to pay big bucks for a 10-core processor—$1,723 MSRP for Intel’s high-end Core i7-6950X, which also required an expensive high-end motherboard. But starting in 2017, AMD began a steady release of CPUs with more and more cores without raising prices. This year, Intel released the 10-core Core i9-10900K at an MSRP of $488, and it’s compatible with motherboards aimed at mainstream consumers. Competition has done wonders.

Add to that the fact that these Ryzen and Comet Lake processors use AMD and Intel’s latest technology, and the advantages rise. In particular, modern security mitigations come baked into the hardware, along with a longer shelf life for any necessary future security-related BIOS/UEFI updates.

Still, Xeon processors haven’t lost all value. (Especially since you can snag older chips with eight cores—or even 12 cores—for a song.) The parts themselves aren’t bad. Moreover, they’ll provide support for ECC RAM, more PCIe lanes, and other enterprise-focused features. But for the vast majority of DIY builders, a Xeon’s benefits don’t hold up well against today’s consumer offerings. Gamers and content creators alike can get their needs met without having to do more than hand over a credit card. No additional hunting or waiting for an eBay auction required.