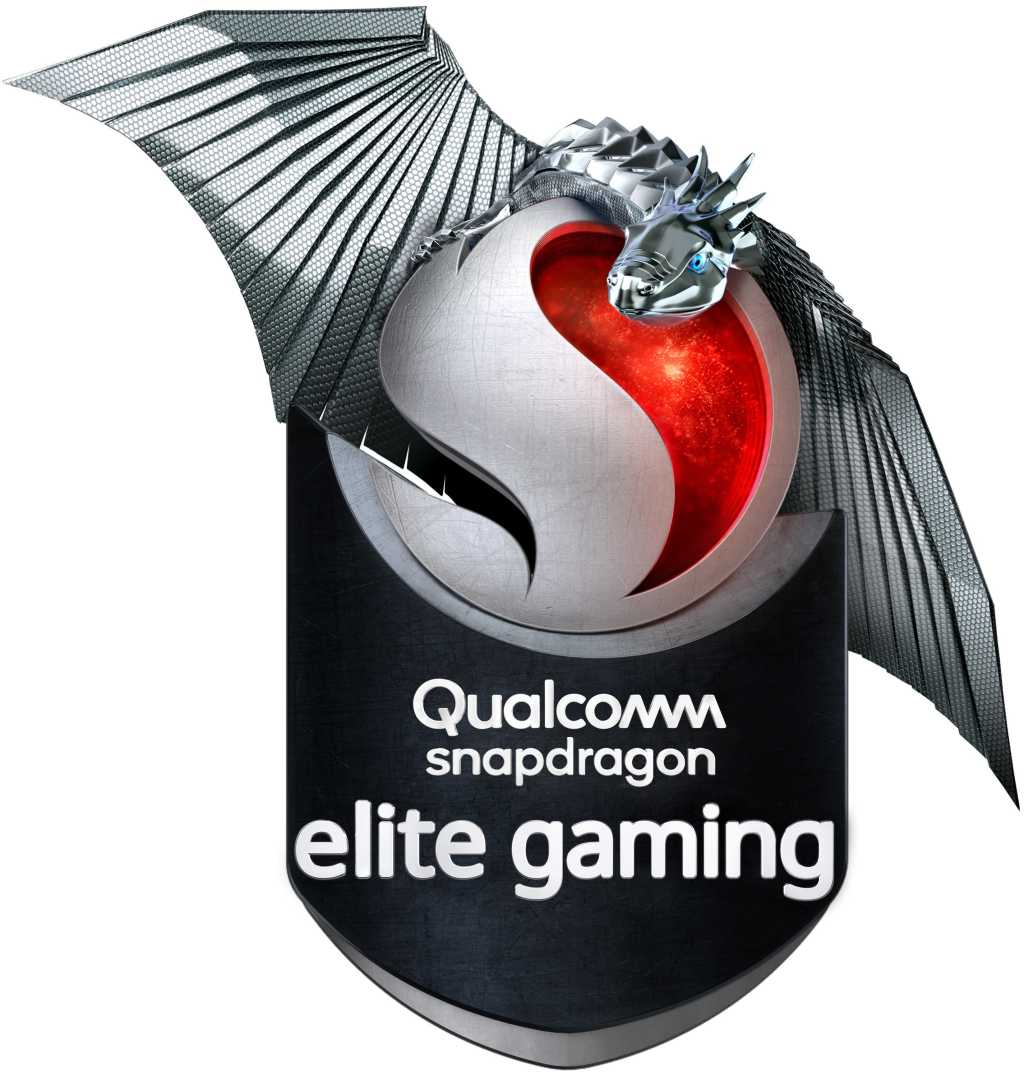 When Qualcomm announced the upgraded Snapdragon 730G in April, it featured a slightly overclocked Adreno graphics core to differentiate it from the Snapdragon 730. Now, Qualcomm’s new Snapdragon 732G takes a similar approach: it tweaks the Kryo CPU core for increased performance.

The newest member of Qualcomm’s Snapdragon 7-series chips increases the Kryo’s clock speed to 2.3GHz, up from 2.2GHz. Qualcomm also says that the Adreno 618 GPU core has been “bolstered” compared to the version found inside the Snapdragon 730G, but didn’t provide performance specifics at press time to justify those claims. (After this article was published, a Qualcomm representative said that the Snapdragon 732G’s Adreno 618 GPU features a 15 percent improvement in graphics rendering versus the 730G.)

But the Snapdragon 730, Snapdragon 730G, and Snapdragon 732G are all likely within spitting distance of one another, filling out Qualcomm’s midrange rung. All three sit somewhere below the Snapdragon 765G, which PCWorld’s Michael Simon tested in late July, concluding that there really wasn’t much of a need for flagship smartphones given how much performance the 765G could deliver.

Qualcomm isn’t making any performance claims or comparisons about the 732G versus any of its other chips. But, like the Snapdragon 730 and 730G, it too integrates Qualcomm’s X15 LTE modem, reserving 5G capabilities for the 765G and above. And like Qualcomm’s other “G” chips, it includes “select” Qualcomm Snapdragon Elite Gaming experiences, which have typically included certain image quality enhancements for improved mobile gaming.

Qualcomm didn’t announce any phones that would use the Snapdragon 732G, save one: an otherwise unannounced smartphone from POCO Global, which the manufacturer said would “set a new benchmark in the mid-range [smartphone] category.”

This story was updated at 9:05 AM on August 31 with additional details.