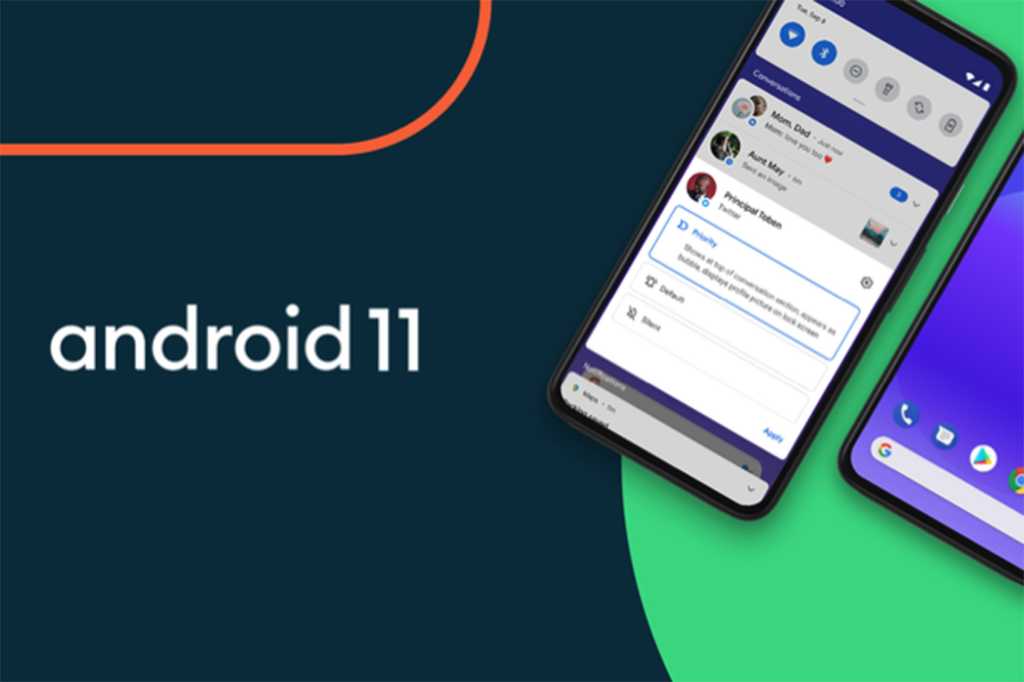 If you own a Pixel 2 or later, your phone is about to get some new features. After months of betas, Google has begun rolling out Android 11 to “select Pixel, OnePlus, Xiaomi, Oppo and Realme phones,” but if you don’t own a Google phone, you won’t see the full version yet.

OnePlus, Oppo, and Realme have announced that some customers will be getting access to public betas and previews while the full version is still being developed. That’s better than usual, but still a far cry from iOS 14, which will be available on hundreds of millions of iPhones when it launches sometime this fall.

Still, if your phone isn’t on that list, you’re not missing out on all that much. Android 11 is very much a maintenance release, and as such, it has few new features that you’ll notice. The most obvious is Bubbles, which lets you respond to a message and see whole conversations without needing to launch Android Messages or other supported messaging apps. Small circles will appear on the screen when a new text arrives and you’ll be able to expand it and reply without leaving the app you’re working in.

Additionally, conversations will now get their own cluster in the notification panel so they’re easy to see. And people you often chat with will show up on your lock screen and override do-not-disturb so you won’t miss an important message. And the power menu has new functionality, like Home buttons and Google Pay cards.

Otherwise, the changes in Android 11 are extremely minor. You’ll be able to record your screen without needing to download a third-party app, quickly switch between Bluetooth audio devices and access media controls, and connect to Android Auto without plugging in. And privacy controls, permissions, and protections have been enhanced and upgraded to better safeguard your data.

If you own a Pixel, you’ll be getting a few extra features as well, such as app suggestions on your home screen and easier text selection, and smart folder names. Look for the update to hit Pixels today and other eligible phones later this week.