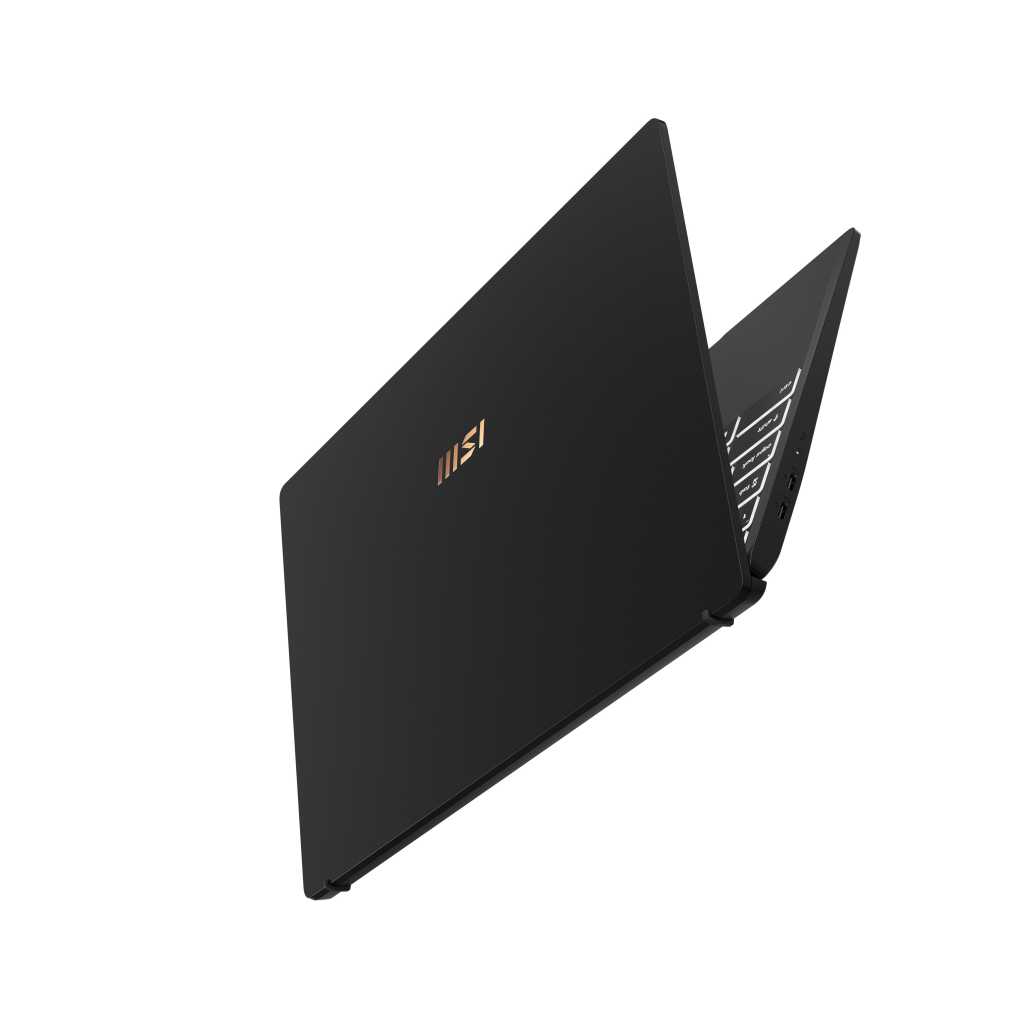 MSI will make a run at business laptops with its new Summit product line, featuring Intel’s newly launched 11th-gen Tiger Lake CPUs. Pricing and availability of the Summit line, as well as refreshes of the existing Prestige and Modern laptop lines, were not announced, but there’s plenty to look forward to, from PCIe 4.0 SSDs to 4K UHD displays to new laptop colors.

The Summit series will encompass both 14-inch and 15-inch models, with E-series and B-series tiers. While all will be based on the new 11th-gen CPUs, the E-series will feature Nvidia’s discrete GeForce GTX 1650 Ti chips. The B-series will feature Intel’s Iris Xe integrated graphics. The Summit E15 and Summit E14 feature up to 4K UHD IPS panels, while the B15 and B14 top out with FHD screens.

The Summit B15 comes in at 3.9 pounds, while the B14 will weight 2.9 pounds. The E15 shaves off a considerable amount by tossing out the GeForce card, hitting 3.5 pounds. The E14 is about the same weight either way: 2.9 pounds with GeForce, 2.8 pounds without.

MSI also updated its Modern and Prestige line with Intel’s 11th-gen parts. Like the Summit series, they almost all offer PCIe 4.0 SSDs connected to the new Tiger Lake chip.

The Prestige has always been somewhat hard for people to wrap their heads around. We reviewed a Prestige 14 with Intel’s older 6-core Comet Lake U inside along with a GeForce GTX 1650 Ti Max-Q chip. While some complained that the laptop simply bit off more silicon than it could chew, tending to slow down once heated up, we’ve always felt the Prestige 14 was made to give you far more performance—as long as you understood its limitations. The beefy GeForce GTX 1650 Ti, for example, gives you far more hardware encoding than a GeForce MX can.

When you considered that the Prestige 14 weighed nearly as much as an XPS 13 with just integrated graphics, you can see it was designed to give you as much performance as possible in as light a laptop as possible. We expect the Prestige to pick up some performance from moving to Tiger Lake, as the chip should run cooler than the 10th-gen Comet Lake.

Besides that, MSI has some really amazing colors. The Prestige 14 in Rose Pink embraces its pinkness like a piece of Hubba Bubba bubble gumRemove non-product link.

The other update worth mentioning is in the Modern line. MSI will offer the Modern 14 and Modern 15. Like the rest of the lineup, they get Intel’s new 11th-gen Tiger Lake CPU and PCIe 4.0 SSDs. MSI will also, however, offer Nvidia’s new GeForce MX450 GPU.