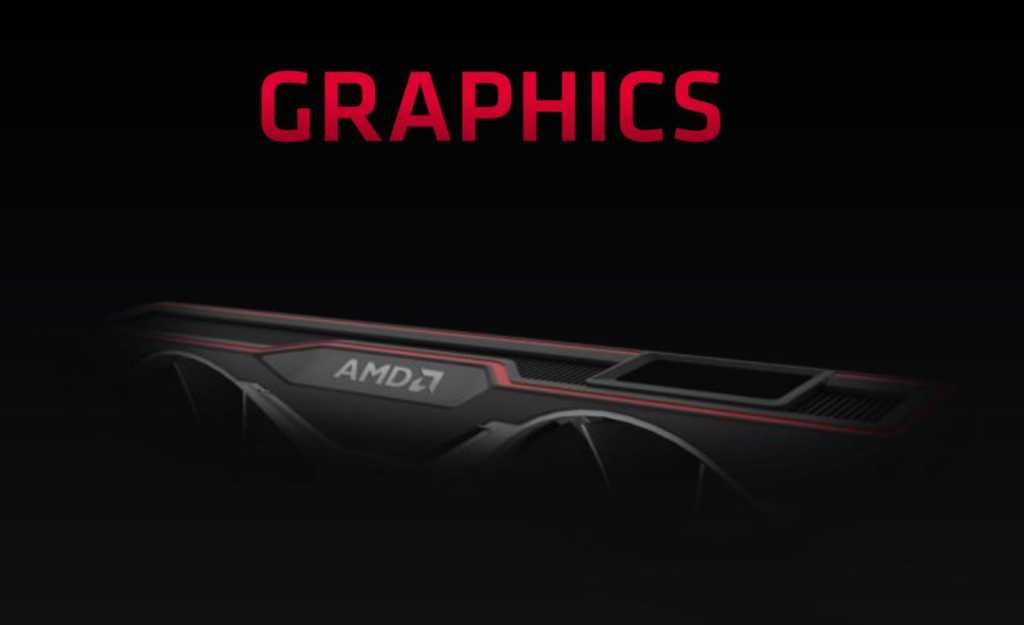 After the better part of a year of teasing, the countdown timer is finally ticking for AMD’s next-gen “Big Navi” graphics cards. The company announced today that the Radeon RX 6000 series will be revealed on October 28, hot on the heels of the news of the $500 Xbox Series X’s November 10 release date.

AMD has spent the better part of a year teasing “Big Navi” and RDNA 2, the follow-up to the successful new-look GPU architecture introduced in Radeon RX 5700-series graphics cards. CEO Lisa Su first floated the idea of high-end Navi GPUs with ray tracing support all the way back at CES in January, while the company used its financial analyst day in March to reveal more concrete info about RDNA 2.

AMD says RDNA 2 chips will deliver massive 50 percent improvement in performance-per-watt over first-gen “Navi” RDNA GPUs, which themselves delivered a 50 percent efficiency increase over their predecessors. And since there’s an RDNA 2 GPU inside that Xbox Series X, the architecture’s already been confirmed as being DirectX 12 Ultimate compliant, meaning they’ll offer real-time ray tracing and support for cool rendering technologies like Variable Rate Shading and Mesh Shading. (Nvidia’s RTX 20-series Turing GPUs introduced many of those technologies, and Team Green’s new GeForce RTX 30-series GPUs will support DX12 Ultimate at their launch on September 17.)

Radeon leaders have been much more tight-lipped about Big Navi’s performance than they have with prior flagship launches. All we really know beyond the previous facts is that the reference cards will now include a dual-fan cooler rather than a traditional blower-style design, as teased in the image at the top of this article. But now that AMD offers separate CDNA and RDNA architectures for data center and gaming graphics cards, respectively, the company has more flexibility in how it designs its consumer GPUs. Gaming GPUs no longer need to be beholden to corporate demands and can focus purely on higher frame rates.

“By removing datacenter features, AMD can add more gaming features,” Patrick Moorhead, principal analyst of Moor Insights & Strategy (and former AMD VP) told me in an emailed statement after the financial analyst day. “For instance, if 10 percent of RDNA silicon were datacenter-specific (like virtualization), AMD has 10 percent more die area it can add for gaming-only features, all things equal. That 10 percent could be more ray tracing features, more shader compute units, etc.”

We’d also expect AMD’s RDNA 2 GPUs to support Microsoft’s forthcoming DirectStorage feature, which seeks to eliminate game-loading times on the PC by letting NVMe SSDs talk directly to the GPU, bypassing the pokey CPU middleman. Nvidia announced the DirectStorage-powered RTX IO technology for its RTX 30-series, and AMD already has experience implementing it thanks to its inclusion in the Xbox Series X.

That’s all speculation though. What’s certain is that the countdown timer has begun. AMD’s RDNA 2-based “Big Navi” Radeon RX 6000-series graphics cards will be unveiled on October 28. Game on.