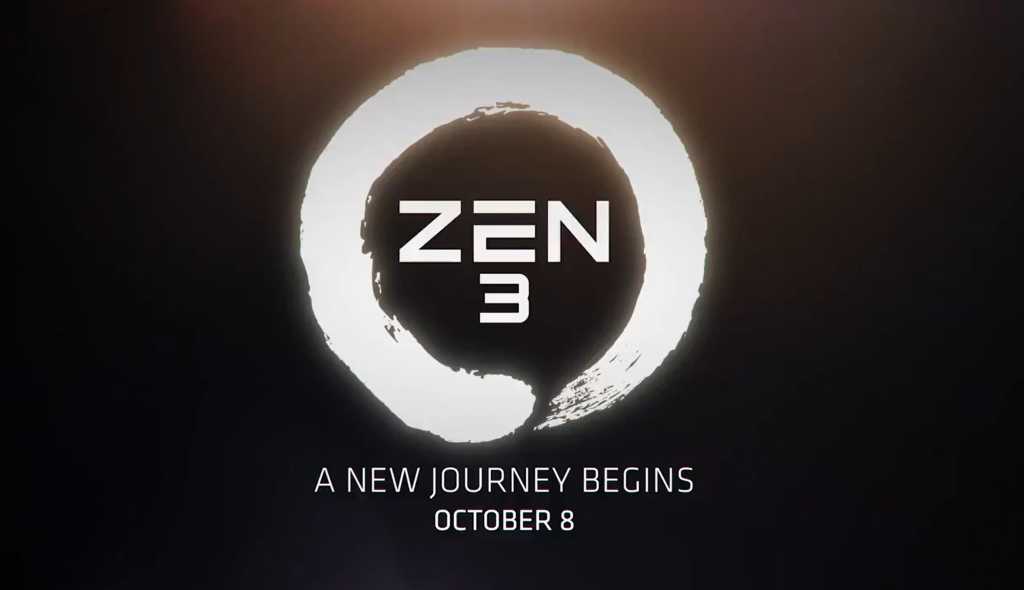 AMD chief executive Lisa Su said Wednesday that her company will be launching its next-generation Zen 3 microprocessors on October 8.

“It’s going to be an exciting fall for gamers… time to start a new journey with @AMDRyzen Zen3 and @Radeon  RDNA2,” Su tweeted, just below a small promotional video of the launch that advertised the October 8 launch date. (AMD today also confirmed the October 28 launch of its “Big Navi” Radeon RX 6000 series cards to take on Nvidia.)

The announcement comes after some speculation that AMD would delay the launch of its next-generation Zen 3 cores, the basis of its Ryzen chips for desktop and mobile. Those desktop and mobile chips are expected to include the Cezanne APU, with mainstream and high-end desktop parts codenamed Vermeer. An enthusiast and workstation version is  reportedly codenamed Genesis Peak. AMD had denied a report that the company was essentially planning to milk the current Ryzen 3000 generation for another few months, pushing the launch date into 2021.

Respected site Wikichips.org says the new Zen 3 architecture will be based on a 7nm+ process, offer 20 percent more density, and 10 percent power reduction compared to Zen 2.

AMD has said that it will continue to use its AM4 processor socket straight through its next generation of Zen 3 processors, fulfilling the pledge it made to continue the socket through 2020. AMD did say in May, however, that any chipset before the “500 series” generation—basically, everything but the X570 and B550—will not be supported by AMD’s Zen 3.

Besides confirming the manufacturing process, AMD has said little more about what consumers can expect for the Zen 3 / Ryzen 4000 series, or when the first processors based on the new architecture will actually ship. It looks like we’ll have some answers in a few weeks’ time.