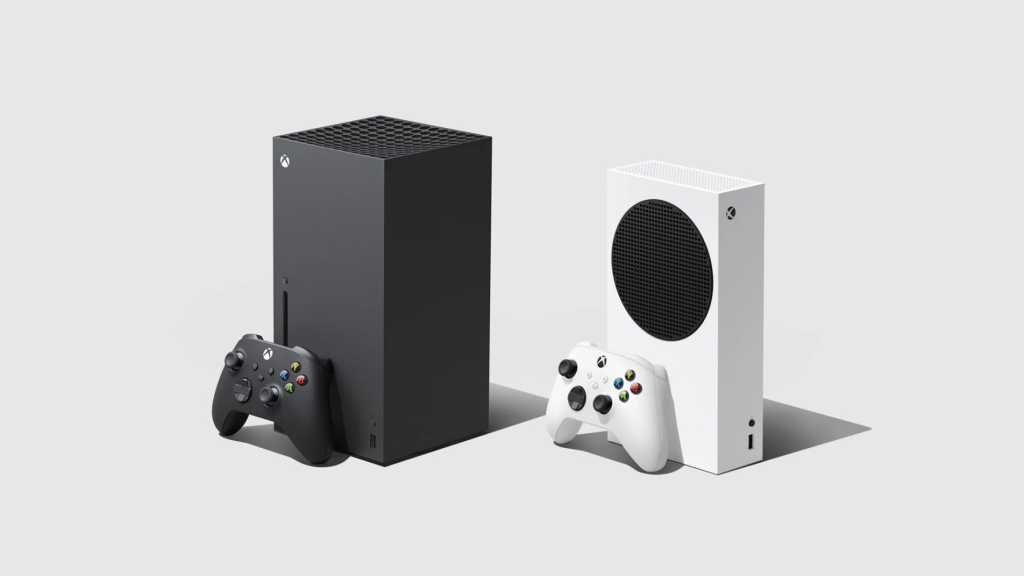 A mere day after leaks forced the sudden reveal of the previously unrevealed $299 Xbox Series S, Microsoft has drawn the curtain fully back on its next-gen console. The company announced Wednesday that the flagship Xbox Series X console will cost $499 when it launches alongside the Series S on November 10. Preorders open on September 22. That’s an insanely good price for a backward-compatible console that probably puts your PC to shame, but Microsoft’s optional payment plans make the price even more affordable in an uncertain world.

Paying $35 a month for what looks to be the world’s most powerful console doesn’t feel bad on the surface, but a little back-of-napkin math reveals you’ll wind up paying far more with these plans than you would if you buy the consoles outright. Multiplying the monthly costs by 24 months brings the Xbox Series S’s total to $600, and the Xbox Series X’s total cost to $840. Oof. Then again, $25 or $35 a month is a lot more doable for a lot of people than dropping $500 upfront, especially in today’s world.

To sweeten the deal, Microsoft is throwing in monthly access to both Xbox Game Pass Ultimate and EA’s rival EA Play subscription, following Microsoft’s announcement that the two services are merging at no additional cost. Xbox Game Pass Ultimate gives you all of Xbox Live Gold’s benefits (like free games and multiplayer support) and unlocks the deep, excellent Xbox Game Pass library on both PCs and your shiny new Xbox. The EA Play subscription likewise works on both Xbox and Windows 10 PCs and gives you all-you-can-play access to over 60 EA games, including heavy-hitters like FIFA 20, Battlefield, Mass Effect, Titanfall 2, Need for Speed Heat, and more.

Xbox Game Pass Ultimate and EA Play cost $15 a month, which suddenly makes those $25 or $35 Xbox All Access payments for the next-gen consoles look much more palatable, especially since the dual services offer well over 160 games that you can play immediately. Factoring in the subscription cost of $360 over two years, you’re saving $60 on the Series S and $20 on the Series X by opting for the payment plan.

It’s a bold move from Microsoft. With all the fierce hardware inside the Xbox Series X, I expected the console to cost closer to $600 or even $700 at launch. Sony has yet to reveal pricing for its rival PlayStation 5, which will also be powered by AMD chips and ultra-fast storage when it launches this holiday season.

You’ll find a recap of the Xbox Series X’s daunting specs below.

In a post also published Wednesday, Microsoft revealed more Xbox Series S details as well. The “smallest Xbox ever” includes the same 3.6GHz AMD Ryzen CPU as its bigger brother, along with a 512GB custom SSD powered by Microsoft’s Xbox Velocity Architecture and an RDNA 2-based AMD GPU that still supports real-time ray tracing and variable rate shading. It’s targeting 1080p and 1440p gaming experiences at 60 frames per second, with support for up to 120fps, thanks to this new GPU offering 3x the performance of the one inside the original Xbox One.

Console players aren’t the only gamers with something to look forward to this fall. Nvidia just revealed its next-gen GeForce RTX 30-series graphics cards and they look like monsters. Better yet, they’re swiping a trick from the next-gen consoles by letting your SSD talk directly to your GPU to eradicate game-loading times.

Likewise, AMD promised that its “Big Navi” RDNA 2-based Radeon GPUs will launch sometime before the next-gen consoles, so expect to hear more about those soon.