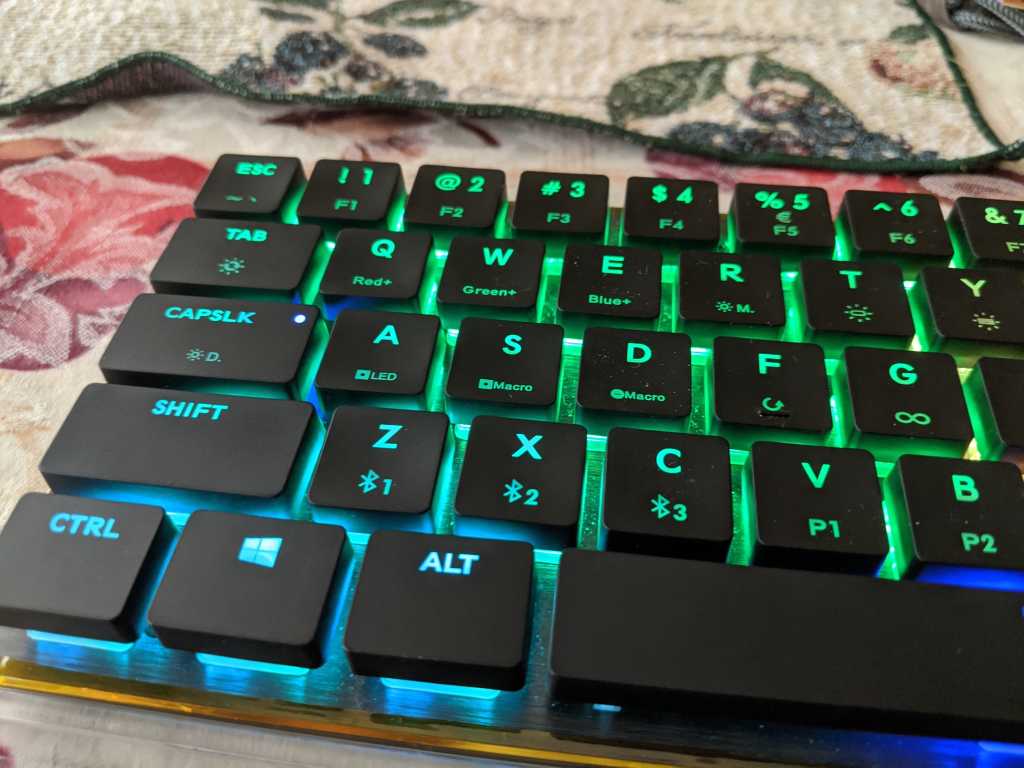 Cooler Master’s SK621 keyboard is a teachable moment for high-tech hardware companies everywhere. When the company’s latest wireless keyboard stumbled out of the gate, Cooler Master made a move we wish all companies would: Fix the product, rather than make users buy a new one.

All this concerns’s the company’s SK-series of keyboards, which came out to much fanfare because of their flat keys and Cherry MX low-profile switches. 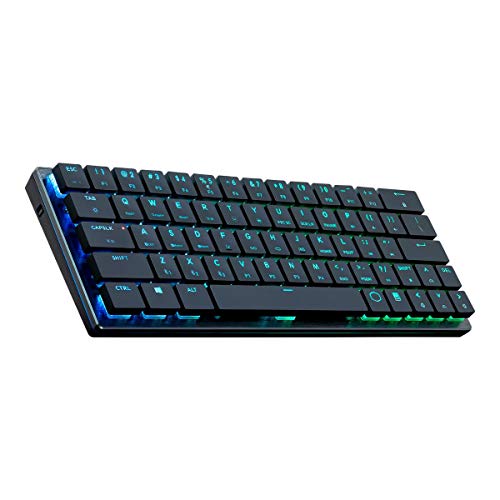 Unfortunately, a lot of people hated them. Our review of the SK621 criticized the cramped layout, hard on all but those with the most delicate digits.

I was dismally disappointed. I thought I’d finally found the perfect Bluetooth mechanical travel keyboard with RGB, but those hopes were dashed in just five minutes of trying to type on the SK621.

While flat keys are fine on a low-travel keyboard, my fingers could never type on the SK621 without smashing into neighboring keys. I had to basically type with fingers at a perfect 90-degree angle, and with the precision of a robot, to make it work.

It wasn’t just me complaining, either. Popular YouTuber Dave Lee criticized the SK-series of keyboards in a video, going so far as to comment: “Looking to sell two awesome Cooler Master keyboards. Hit me up for details,” Lee quipped. “I wanted these keyboards to be amazing because they look so good. But they’re terrible. DON’T BE FOOLED.”

Normally, when hardware debuts like a dumpster fire, you’re just stuck. Your fat, imprecise fingers don’t work with it? Too bad, is what most companies would say.

Cooler Master, however, heard the pushback from a lot of its customers and went back to the drawing board. The company redesigned the key caps to be more concave and raised.

The most amazing part is, rather than sell the key caps as an optional replacement, the company decided simply to give key sets to existing customers who wanted them. “We’re giving out replacement keycaps for any SK Series owners who want them—for free,” Cooler Master’s website said. “No catch. No ‘free but actually microtransactions.’ No ‘free but we’ll spam the hell out of you for months on end.’”

And there is, indeed, no catch. I recently filled out the web form using my personal email, waited a few weeks for the key caps to come back into inventory, and received a set of new keys on my porch. Cooler Master didn’t even ask for shipping costs.

After about 10 minutes of carefully prying and replacing keys, the unusable SK621 turned into something I expected: a tiny mechanical RGB Bluetooth keyboard worthy of being carried around.

I’m certain some will complain that the new keys make it too much of a conventional keyboard in appearance and profile. That just proves you can’t please everybody.

I, for one, think that it’s worth praising a company for fixing a product rather than asking you to buy a new one.