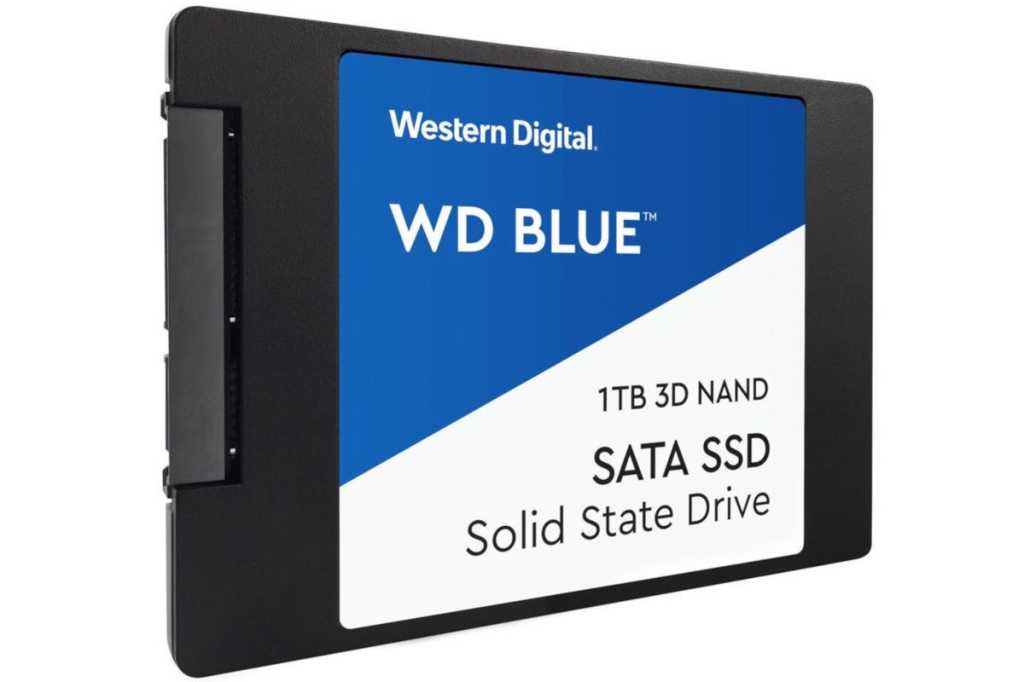 If you need some extra storage for your PC, or you’re still one of those folks holding on to a pokey mechanical hard drive for bulk storage, head over to Newegg today. There you’ll find a 1TB WD Blue 3D SSD for $95Remove non-product link with the checkout code 93XPT32. That’s $10 off the usual price and an all-around solid price for this drive.

We reviewed the M.2 version of this drive when it first came out, giving it four out of five stars. While this 2.5-inch drive isn’t the same form factor, both drives use the SATA III interface, which is the same connection hard drives use. This drive should deliver similar performance to the one we tested.

At the time of its release, the WD Blue 3D was one of the fastest TLC drives you could buy. TLC was notorious for its performance tanking on long writes. WD’s Blue was one of the first drives to get around that issue.

The WD Blue was also a part of our best SSDs round-up for quite a while. It was never at the top of the list, but it sustained honorable mention among the “best SSDs for most people.”