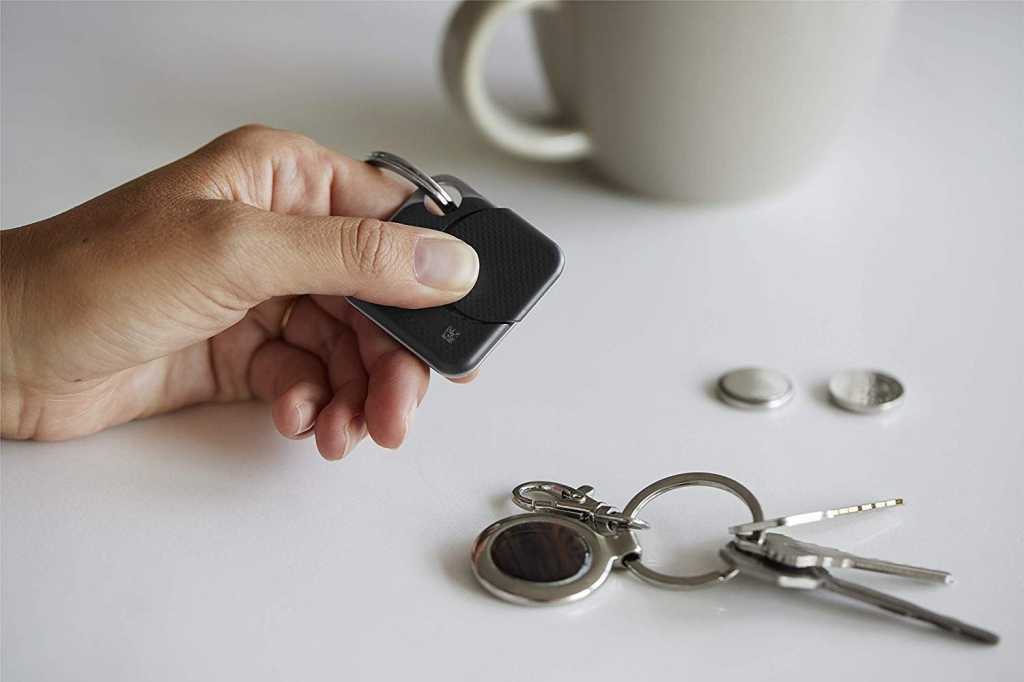 If you suddenly can’t seem to get your Tile Pro to be seen by your iPhone, you’re not alone. The company has acknowledged that some of the users of its Tile Pro locator beacons were having issues locating their Tiles. Tiles use Bluetooth LE to help you find your keys, wallet or even pets, from your phone.

The problem appears mostly limited to those who use the company’s Tile Pro units on an iPhone. For example, a Tile Slim might still be seen by your iPhone, but the Tile Pro won’t respond no matter how close you get or how many times you power-cycle your phone or Bluetooth. PCWorld has also tested Tile Pro units on Android without issue. The Tile app on two different iPhones, meanwhile, had issues seeing Tile Pro units.

The fix appears simple for most: Press the locator activation button on your Tile Pro for 10 seconds. That should reset the Tile Pro, letting the locator beacon be seen again. The company said it expects a firmware update being pushed out to correct the issue, but if you can’t wait, that long press is your fix.

PCWorld tested the reset feature on two 2019 Tile Pro units, and it appeared to resolve the issue.

The timing of the outage is unfortunate for the company, but at least it’s not facing a fight from Apple. Apple had been rumored to be announcing its own take on locator beacons called AirTags, but the company’s September 15 event stuck with new iPads, a new watch and a Fitness+ service that instead takes on Peloton’s personal training classes.