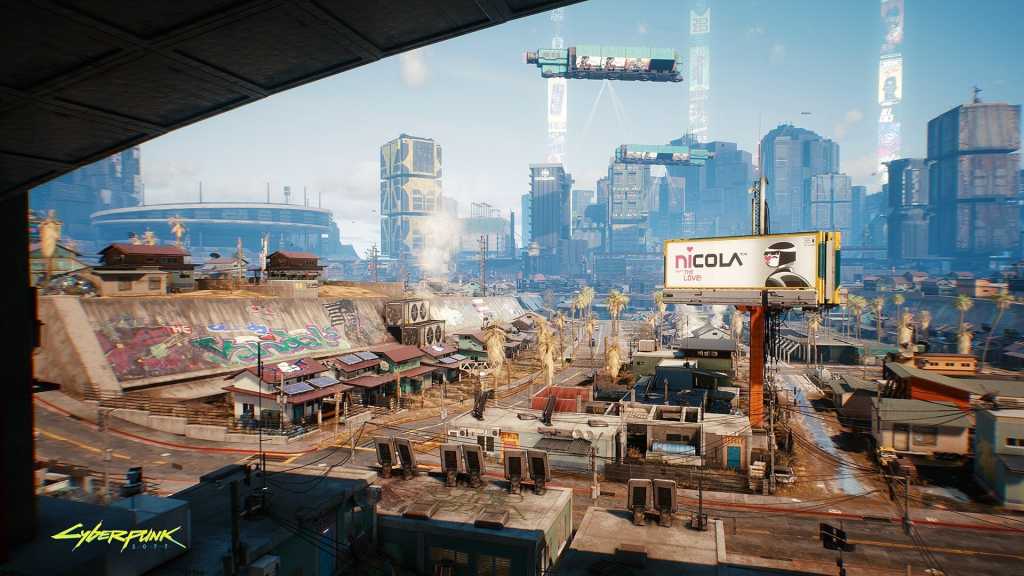 It’s amazing just how beautiful Cyberpunk 2077 is looking. Gamers are getting excited with less than two months until November 19 when everyone can officially prowl the streets of Night City. If you haven’t preordered the game yet, Amazon has it on sale right now for $49.94—basically $10 off the usual $60. That price extends to the PC version with a digital download code in the case, as well as the Xbox One and PlayStation 4 disc versions.

It may seem weird to buy a physical copy of Cyberpunk 2077 only to get a digital download code inside, but the game also comes “soundtrack CDs, World Compendium detailing the game’s setting and lore, postcards from Night City, map of Night City, stickers,” per the listing. You’ll also get a bunch of digital goodies too: “game soundtrack, art booklet featuring a selection of art from the game, Cyberpunk 2020 sourcebook, wallpapers for desktop and mobile.”

Cyberpunk 2077 is one of the most anticipated AAA titles of 2020. It comes from CD Projekt Red, the makers of the stupendous The Witcher 3. If you loved that game, but never finished it because it was too darn long, not to worry. The game’s senior quest designer Patrick K Mills says the main campaign in Cyberpunk is “slightly shorter” in response to player feedback from the length of its earlier smash hit.

Shorter or not, you may need to upgrade your rig especially if you haven’t switched graphics cards since 2015. CD Projekt Red recently released its recommended specs for the game, which will require an Nvidia GeForce GTX 1060 6GB or AMD Radeon R9 Fury. That’s just table stakes, however.

Cyberpunk 2077 will come with all the latest visual goodies including real-time ray tracing and deep learning super sampling. If you want to rock Night City in all its glory then that will require a GeForce RTX 20-series graphics card or the brand spanking new RTX 30-series (if you’re lucky enough to actually find one for purchase). By the time Cyberpunk 2077 goes live AMD may be in the ray-tracing game too considering its Big Navi announcement is happening on October 28. But given how close that is don’t count on having your own Big Navi card in hand by the game’s release date.