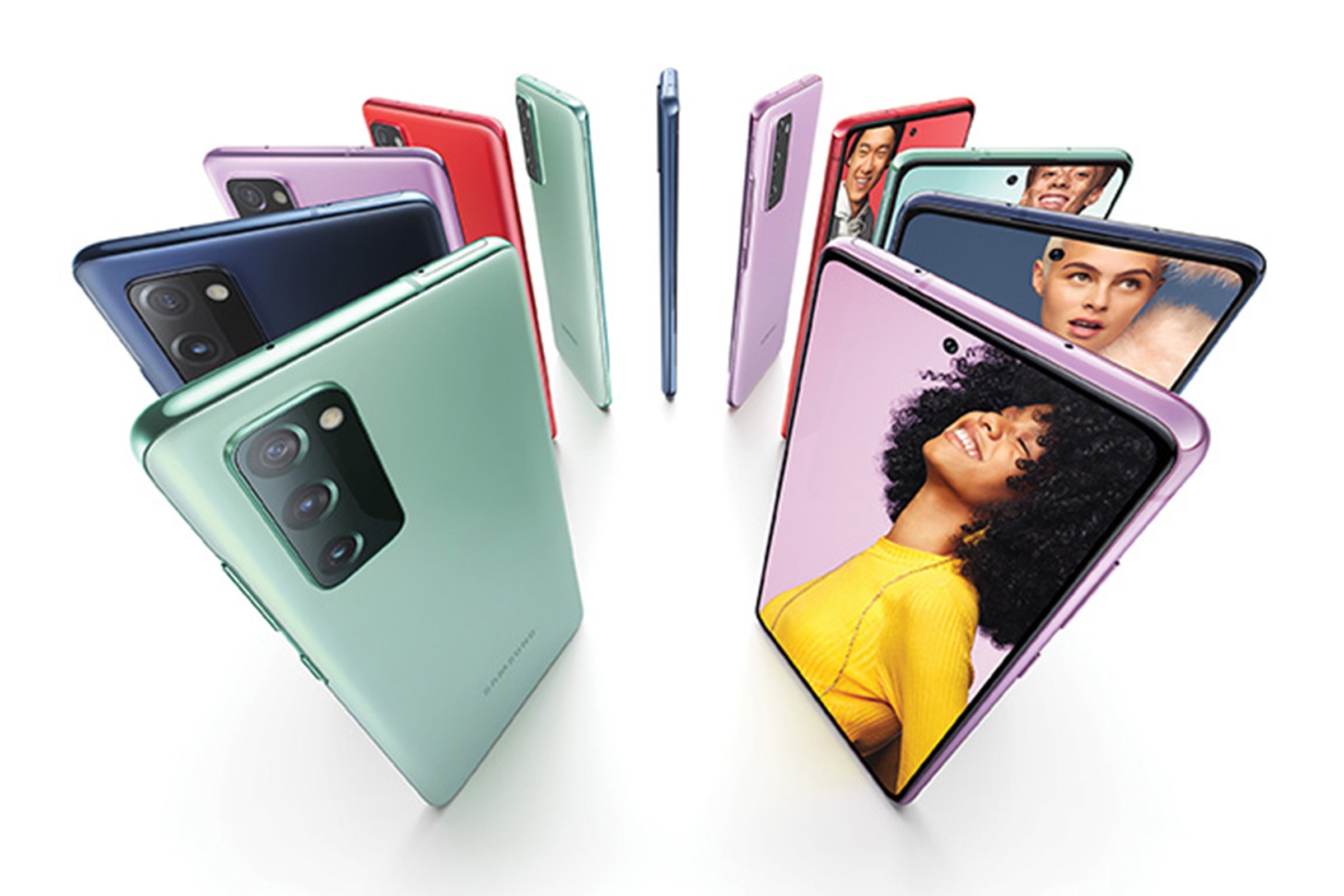 Ever since Apple hit on a formula for success with the iPhone XR and iPhone 11, Samsung has been trying to replicate that formula: selling premium-grade smartphones with lower points of entry. The Galaxy S20 Fan Edition, which goes on sale on October 2 and is available for preorder beginning today, is the latest attempt to try.

Samsung is stylizing its new phone as the FE, and it’s hard not to see the visual similarity with the iPhone SE. Even with “fan” out of the name, however, I’m still not 100 percent sure what sort of fan this phone is built for. Fans of Samsung’s phones will obviously want the latest and greatest phone the company sells—and likely already own it—and fans of bargains already have several handsets to choose from in the A51 and A71. Even fans of 5G have plenty of options.

But Samsung says the Galaxy S20 FE was “built for the fans and informed by the fans,” so let’s take a look at the specs:

Elsewhere, the Galaxy S20 FE has sub-6Ghz 5G support (you can pay $50 extra for mmWave), a plastic back, flat design, and 25W fast charging. It looks like the rest of the S20 line from the back but comes in five unique colors, including lavender and orange. It also has IP68 water resistance, Dolby Atmos speakers, and a microSD card slot. With the camera, you’re also getting night mode, Single Take, and 30x Space Zoom, all features borrowed from the flagship S20 phones. I’m not sure how 30X photos will look with an 8MP lens, but I’m guessing not great.

Granted, those aren’t bad specs by any stretch, but they also don’t scream value in a $700 phone. It has a “flat” display with a lower resolution than the cheapest Galaxy S20, half the RAM, cheaper materials, and a lesser camera array, despite the 3X optical zoom. Besides, no one really pays full price for a Galaxy S20 anyway.

So while Samsung has once again shaved off some of the premium features to deliver a handset that’s cheaper than the cheapest S20, it raises just as many questions as the similarly priced S10e and S10 Lite. Samsung has clearly sacrificed some of the higher-end S20’s luxury features like a glass back, oodles of RAM, and a high-res screen and camera to deliver a phone that’s somewhat accessible but still somewhat overpriced.

Had the Samsung Galaxy S20 FE launched alongside the S20, it might have been a different story, but seven months later it’s not nearly as appealing, especially alongside the $599 A71 5G, which has a slightly smaller and slower screen but otherwise very similar specs. I have to assume that anyone who cares about a 120Hz display has already bought an S20 or Note 20 during one of the numerous deals offered by both Samsung and carriers.

Had Samsung made a $399 Galaxy S10 like the iPhone SE and Pixel 4a, it would have been far more appealing to customers looking for some high-end features without spending premium prices. But for now, the Galaxy S20 FE adds more confusion to the S20 line than value.