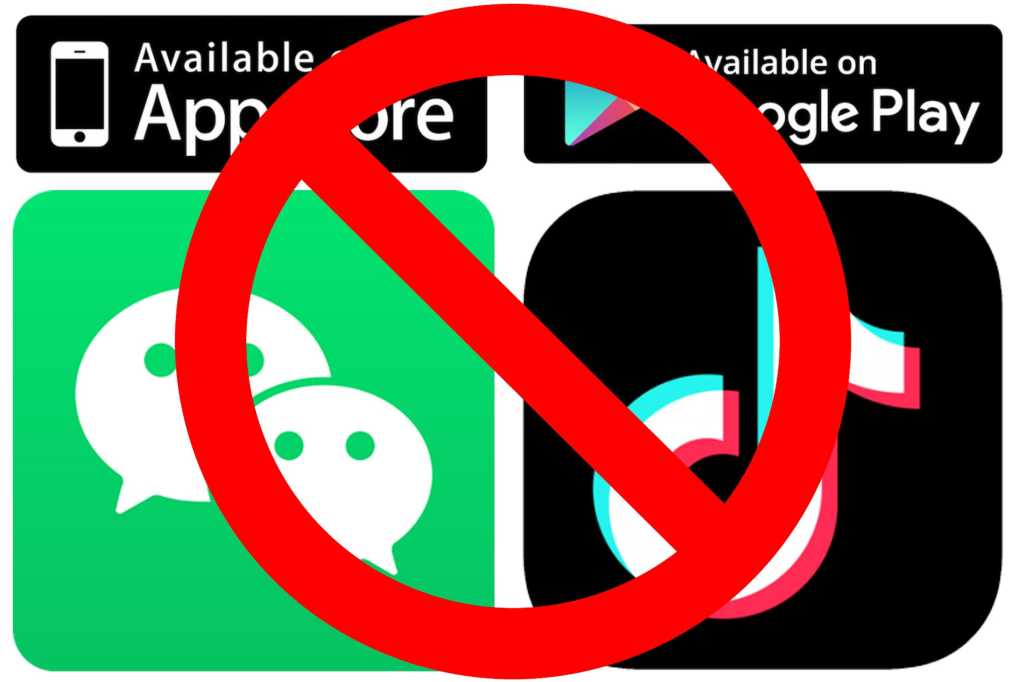 While we await word of a sale or some kind of a compromise, the popular TikTok and WeChat mobile apps will be removed from Apple’s App Store and Google’s Play Store at midnight on Monday, September 21. The announcement follows months of jockeying and negotiations after the Trump Administration put the two apps on notice for allegedly collecting personal data from U.S. citizens and funneling it to the Chinese government.

Tencent, which owns WeChat, would also be prohibited partnering with another company to offer “internet hosting, content delivery networks, internet transit or peering services to WeChat, or using the app’s code in other software or services in the United States,” according to the New York Times. Commerce Secretary Wilbur Ross said the ban is intended to completely shut down WeChat in the U.S. beginning Monday.

TikTok will still be allowed to function until November 12 for anyone who previously downloaded the app. The stay is presumably to work out the terms of a potential sale.

Oracle is still in talks with owner ByteDance over a sale of the video-sharing app TikTok, but WeChat is far more ingrained in the Chinese landscape. Operating under the name Weixin in China, WeChat is a messaging, payment, and social media service used by millions of users in the U.S. and more than a billion worldwide.

While the ban wouldn’t have a huge impact on WeChat’s global operations, it’s unclear what effect the ban would have on Tencent’s other holdings, including stakes in Epic Games, Ubisoft, Reddit, and Universal Music Group. Also unclear is whether Google and Apple will take action against Trump for wielding power over its app stores.

Ross said the move is designed to protect U.S. users: “What they collect are data on locality, data on what you are streaming toward, what your preferences are, what you are referencing, every bit of behavior that the American side is indulging in becomes available to whoever is watching on the other side,” he said. “That’s what we’re trying to squelch.”

Android users may be able to still download the TikTok and WeChat APKs after Sunday’s deadline, though it’s unclear whether the respective companies will still update them in the U.S. And with a ban on hosting as well, important pieces of WeChat, such as messaging and payments, will be all but unusable.