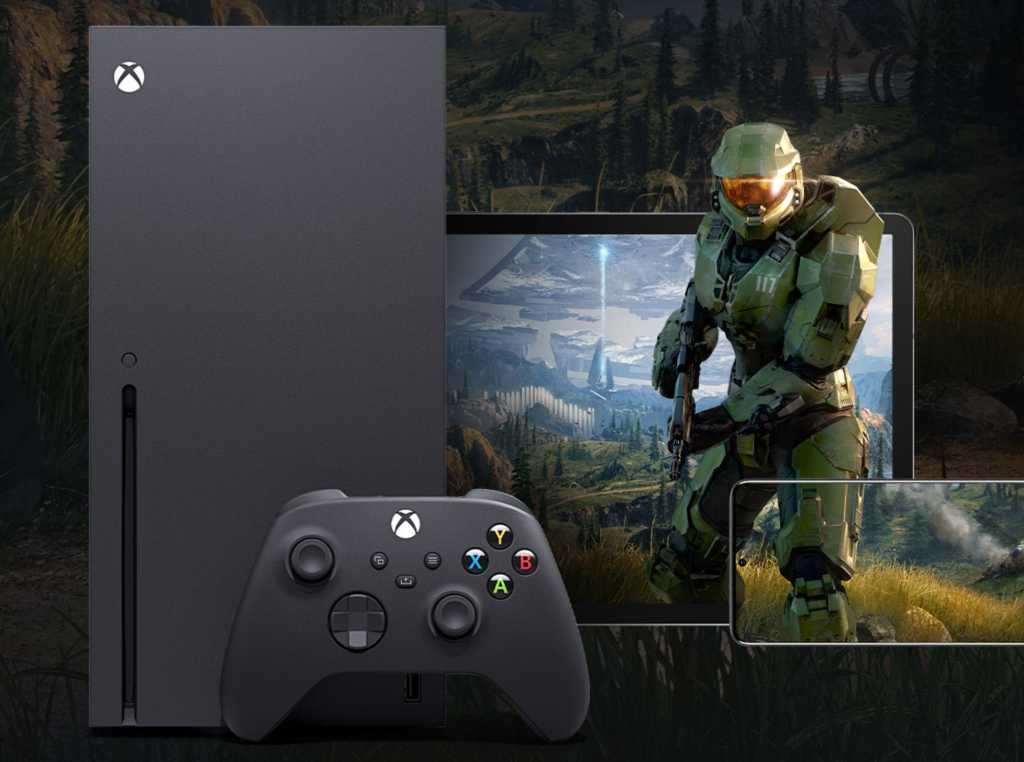 Microsoft said Monday that it has released a new Xbox app for Android phones and tablets, allowing gamers to stream games from their home Xbox console for free, and setting up a tiered model for cloud-gaming services.

The company has released the updated Xbox app (beta) into the Play Store, complete with a new unified notification inbox and voice and text chat. But underneath it all is Microsoft’s interpretation of what services should be free for you to use, and what you’ll have to pay for.

Microsoft’s free Xbox app for Android is separate from its Xbox Game Pass app, and streaming appears to be the reason why. Microsoft’s new free, beta Xbox app unlocks Console Streaming for all users, all for free.

Console Streaming streams your games from your Xbox, right to your phone, using the power of the console to encode and process your inputs. (It will need to be plugged in so it can be remotely awakened. It also won’t work for original Xbox and Xbox 360 games that you can play via the Xbox Backward Compatibility feature.) The key here is that if you’ve owned and installed the game on your console, you can play it remotely over your phone or tablet for free. Here’s what you’ll need to get started with Console Streaming.

(It’s worth noting, as reader Chris Woelfel pointed out, that Windows 10 PCs have been able to stream games from the Xbox since 2015. What’s new today is the ability to stream games to phones.)

Microsoft’s Xbox Game Pass app for Android phones and tablets works slightly differently. For one, though the app is free, the service is not. Game Pass costs $14.99 per month, though it could be less if you know how to work the system. Game Pass allows you to stream games, too, with some differences: First, the games have to part of the Game Pass subscription, and they have to be part of the smaller subset that allows you to play via the cloud. Second, it doesn’t matter if you own the game or have it installed on your console; Microsoft’s own “Xbox in the cloud” consoles are providing the CPU and GPU horsepower, 24/7.

Microsoft has subscription religion, and Microsoft’s doing everything in its power to get you to sign up to Xbox Game Pass, Microsoft 365, and more. The new Xbox app and Console Streaming, though, provide a gentler landing for those who don’t want to pay for Game Pass and still want to experience console streaming. The catch, of course, is that you’ll still need to own an Xbox.

This story was updated at 10:56 AM with additional details.