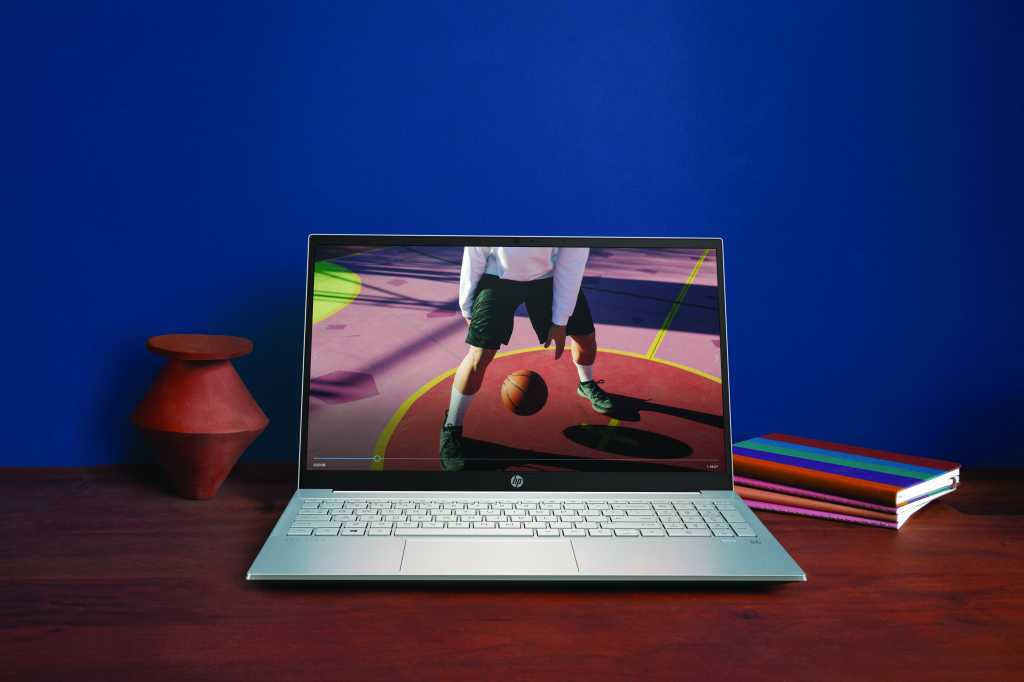 The HP Pavilion 15 may be just in time to scratch the public’s itch for budget Ryzen 4000 laptops, which are so far selling out as fast as vendors can make them. Announced Tuesday and set to go on sale in October, Pavilion 15 prices will start at $600 on Amazon, Costco, and other retailers.

The top-end Pavilion 15 with Ryzen will feature 8 cores without SMT, also known as AMD’s version of Hyper-Threading. That may sound like a turn-off, but Ryzen’s performance is fairly spectacular, and it runs impressively cool.

Budget shoppers won’t get the Ryzen 7, unfortunately. Instead, it’ll be the Ryzen 5 with 6 cores with a lower-resolution HD screen (1366×768). The lower resolution likely helps HP keep an eye on the budget, but images will look at least a little grainy. HP will also offer the option of moving up to a 1080p (1920×1080) panel, which we would highly recommend) ify ou can swing it.

Those who want to spend more may do so on an Intel version. HP didn’t break out full specs of the laptop, but it plans to offer a Patvilion 15 based on Intel’s impressive new 11th-gen Tiger Lake CPU.

In a twist we didn’t expect, HP will also offer the 11th-gen version with the long-anticipated Nvidia GeForce MX450 graphics chip. Not much is known about the performance of the MX450 except that it’s based on Nvidia’s Turing chip, which also powers its GeForce 20-series of GPUs. We imagine it’s a step up in performance over the 11th-gen Core chip’s already impressive Iris Xe graphics.