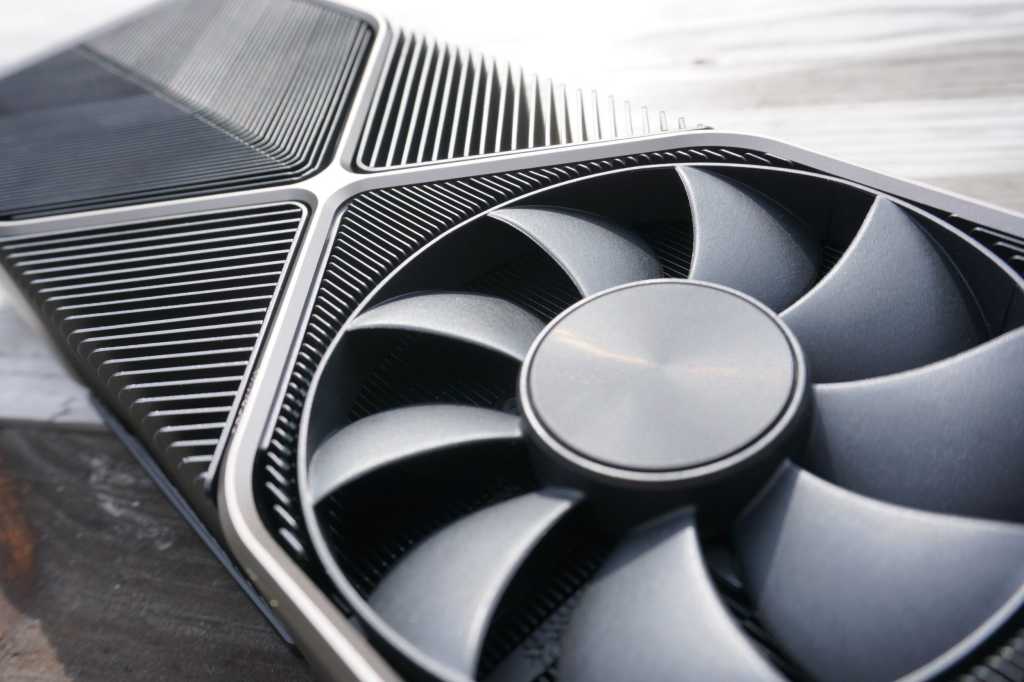 After two years of waiting, Nvidia’s ferocious GeForce RTX 30-series graphics cards are here, starting with the highest-end options. Now that the dust has settled, enthusiasts may be wondering: Should I buy the $700 GeForce RTX 3080, or the $1,500 GeForce RTX 3090? We’ve reviewed several models of each, and after hours of hands-on testing, we have the answers you need.

Bottom line? It depends on what you’re planning to use them for. Here are our quick-hit recommendations.

Buy the GeForce RTX 3080 if you’re a pure gamer. Nvidia calls the RTX 3080 this generation’s gaming flagship, and it delivers staggering performance well in excess of the hallowed 60-frames-per-second mark at both 4K and high-refresh-rate 1440p, as well as 3440×1440 ultrawide. And yes, that’s with all the eye candy cranked to 11. This GPU is so fast you can finally play ray traced games with DLSS enabled and still hit 60 fps at those lofty resolutions—something you couldn’t say with comparable RTX 20-series graphics cards.

The RTX 3080 is a monumental upgrade over the RTX 2080 and GTX 1080 Ti alike. Just be sure your power supply can handle the RTX 3080, as Nvidia’s new “Ampere” GPU architecture and ultra-fast GDDR6X memory modules use significantly more power than prior GeForce generations.

Buy the GeForce RTX 3090 only if you’re a professional who can use it for content creation or research tasks, or if you’re a deep-pocketed gamer who values pure performance over actual price-to-performance value. Let’s tackle those separately, starting with gaming. 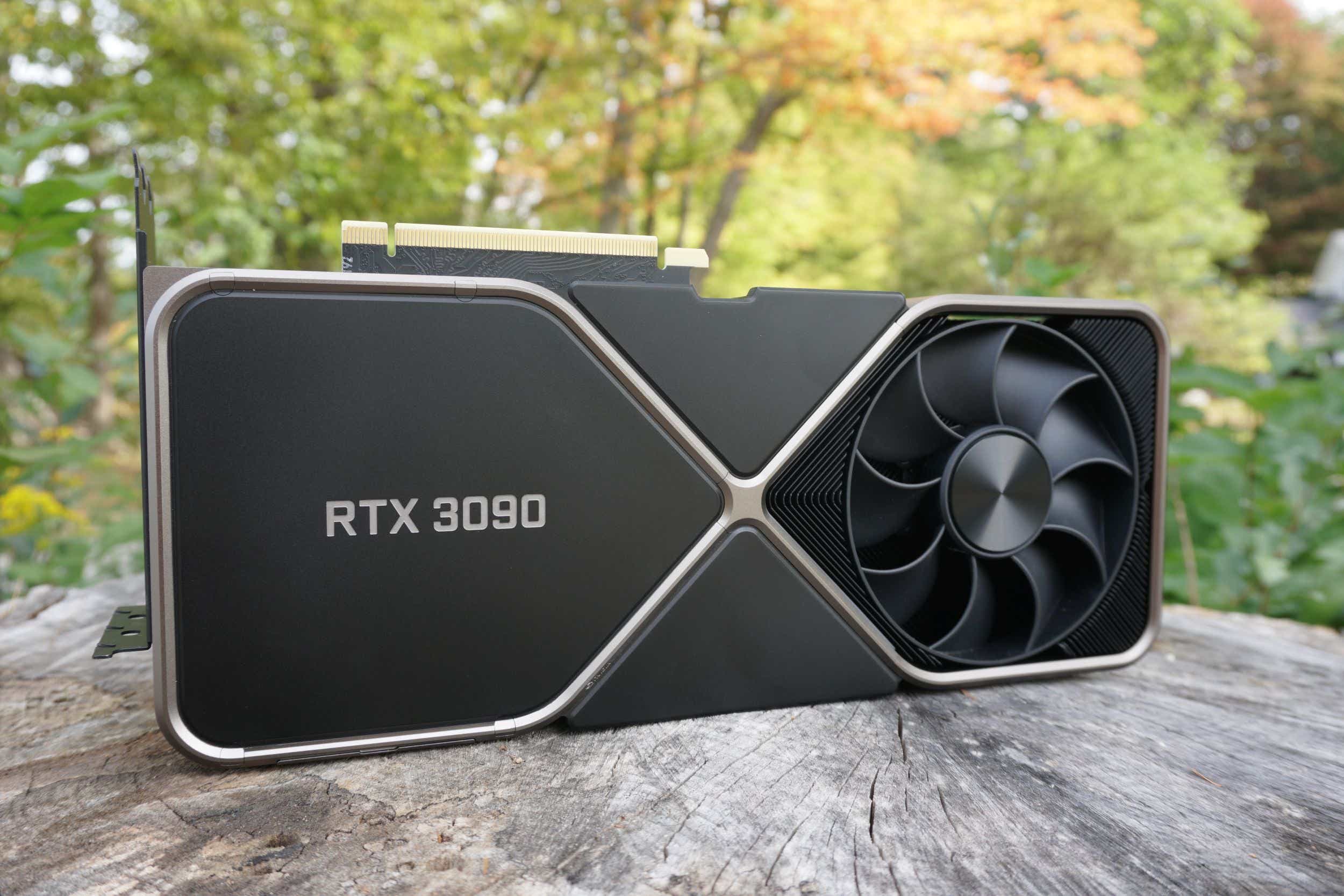 The GeForce RTX 3090 is only 10 to 15 percent faster than GeForce RTX 3080 at 4K and 3440 ultrawide gaming, but costs more than twice as much. It does unlock some new 8K gaming possibilities, but only in esports games, games than support Nvidia’s new DLSS 2.1 “ultra performance” mode, and particularly fast and well-optimized DirectX 12 and Vulkan games. Most games in our testing suite came nowhere near 60 fps at 8K, even after bumping the eye candy from Ultra to High. Yes, it’s faster, and that’s all that matters to some folks. But most gamers will be plenty happy buying the RTX 3080 for a lot less dough.

Professional users who can put the RTX 3090 to work will find it an exceptional value, though. Nvidia’s “BFGPU” stomped all over the competition in our content creation tests, shoving aside the RTX 2080 Ti and AMD’s coveted-by-creators Radeon VII. The RTX 3080 can land within 15 to 20 percent of the RTX 3090 in tasks that purely hammer the GPU, but the RTX 3090 has a crucial ace in the hole: its massive 24GB capacity of GDDR6X memory.

Demanding content creation and AI research tasks can require well beyond the 10GB offered in the lower-priced RTX 3080. We tried testing 8K media renders in DaVinci Resolve, and the 24GB RTX 3090 was the only card capable of finishing the tasks. NVLink is another feature critical for some pro uses, and it’s only available on the 3090. Nvidia’s invested a lot of time and money into developing its software, too. If your workload can leverage CUDA, OptiX, or DLSS capabilities, the results smash what you get with non-RTX GPUs.

Those may be our high-level recommendations, but if you want to learn more, we highly recommend checking out our reviews of the Nvidia RTX 3080 Founders Edition and RTX 3090 Founders Edition. The RTX 3080 review provides an overview of Nvidia’s Ampere architecture and radical Founders Edition cooler design, while our RTX 3090 review digs deep into that GPU’s content creation and 8K gaming chops. Of course, you’ll find plenty of 4K and 1440p gaming benchmarks in both as well, if you want to see the raw data informing our suggestions.

In an unusual move, custom versions of these cards from Nvidia partners also became available on day one for each launch. We’ve reviewed MSI’s Gaming X Trio version of both the RTX 3080 and RTX 3090 if you want to see how aftermarket options stack up. Spoiler: It rocks on the “cheaper” GPU.