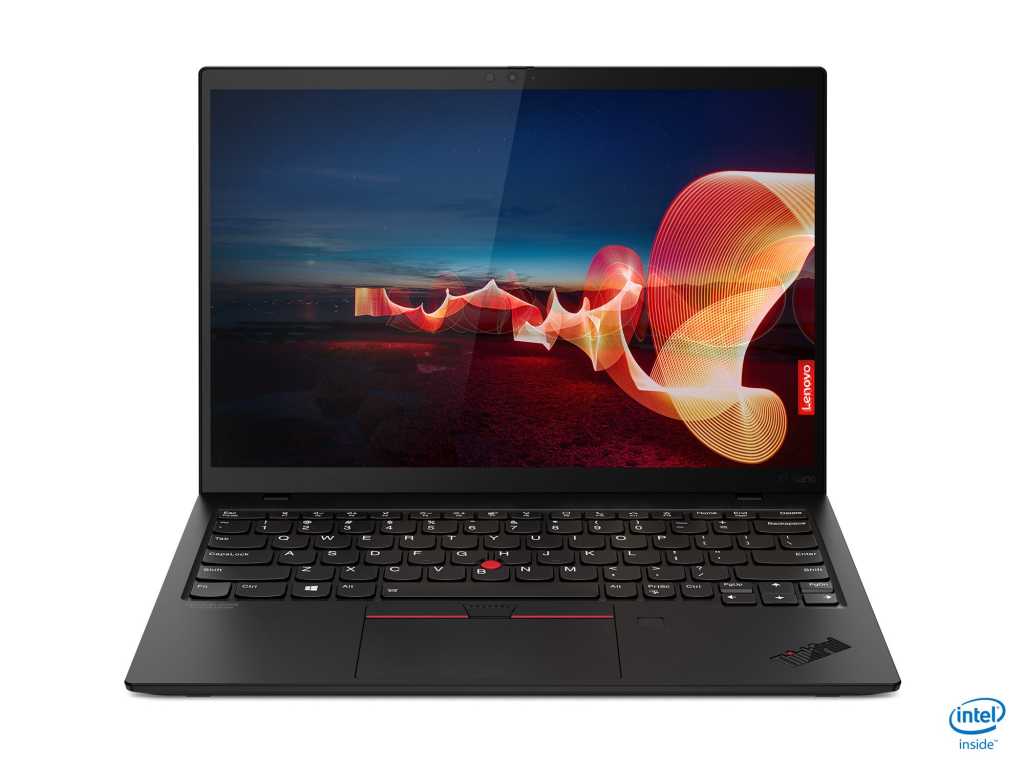 Yes, that is a Lenovo ThinkPad X1 Nano in your laptop bag. You probably just didn’t realize it because the laptop weighs barely two pounds.

The ThinkPad X1 Nano is officially the lightest ThinkPad ever built. Lenovo said it managed to squeeze the weight out of the Nano by using a combination of carbon fiber and magnesium-aluminum in the die-cast chassis. “New technology and materials” in the keyboard and cooler also shave off some ounces. The ThinkPad X1 Nano will be available before the end of the year with prices starting at $1,399.

Lightweight typically means less performance, but Lenovo taps Intel’s new 11th-gen Tiger Lake CPU to power the ThinkPad X1 Nano. The company didn’t say which specific chip, but it is a Core i7 with Iris Xe. That tells us the laptop’s maximum of 16GB of LPDDR4X is configured for dual-channel, as you can’t get get an Iris Xe badge without the higher-performance memory configuration.

But the most standout part of the  ThinkPad X1 Nano is the screen. Most laptops in this class feature commodity 13.3-inch screens with a resolution of 1920×1080 (FHD). The next step up is typically a battery-draining UHD 4K screen with a resolution of 3840×2160. Although consumers absolutely love the idea of 4K, it’s can be a pretty poor experience: Some apps don’t scale well in Windows 10, and you can usually expect to lose a third of your battery life driving that high-res panel.

It’s, frankly, the most reasonable thing to do in a small laptop. The reason it’s not typically done outside of Microsoft’s Surface and Apple’s MacBook’s is cost.

In other specs, the Nano will offer a 1TB PCIe SSD, WiFi 6, and two Thunderbolt 4 ports, along with a combo headset jack.

One final nifty trick Lenovo has tucked into the ThinkPad X1 Nano is what it calls “human presence” detection. Basically if you leave the Nano on your desk and it goes to sleep, simply sitting down or leaning in front of it will cause the laptop to come out of sleep and log you in using the IR biometric camera. Lenovo didn’t say what it uses to power the human detection, but it’s likely part of the IR camera.