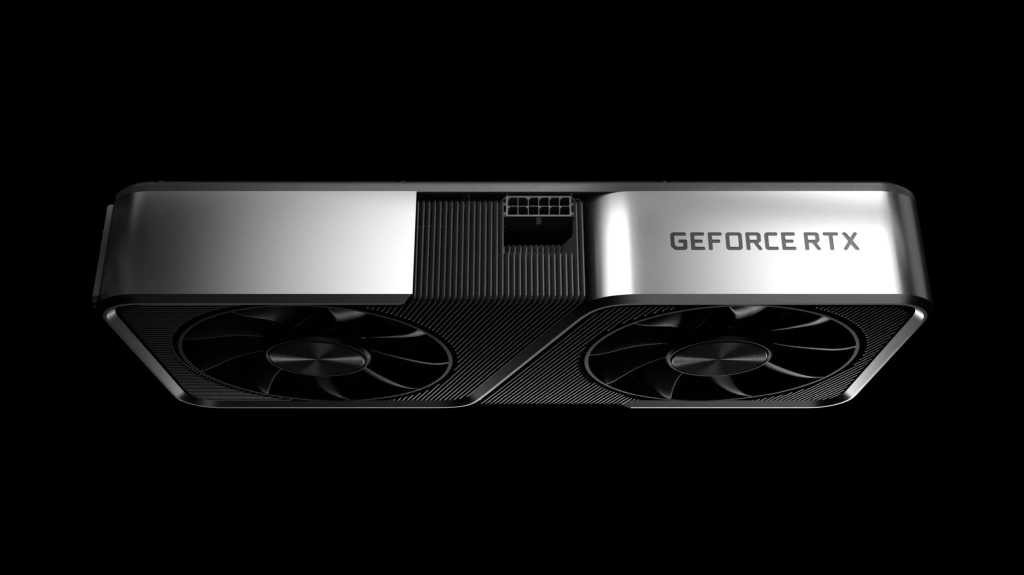 It turns out Nvidia wants to wait for Big Navi, too. The release of the hotly anticipated $499 GeForce RTX 3070 is being delayed two weeks, Nvidia quietly announced in the middle of Thursday night, falling back from its original October 15 launch date to October 29. Perhaps not coincidentally, rival AMD plans to reveal its RDNA 2-based “Big Navi” Radeon RX 6000-series graphics cards on October 28.

Nvidia says this delay comes in response to the struggles with meeting demand for its just-released GeForce RTX 3080 and RTX 3090 graphics cards. Stock of those cards sold out immediately online, and continue to sell out in mere minutes when fresh stock arrives. Many people who stood in line for the RTX 3080 launch at brick and mortar stores left empty handed.

“Production of GeForce RTX 3070 graphics cards are ramping quickly,” Nvidia’s post says. “We’ve heard from many of you that there should be more cards available on launch day. To help make that happen, we are updating the availability date to Thursday, October 29th. We know this may be disappointing to those eager to purchase a GeForce RTX 3070 as soon as possible, however this shift will help our global partners get more graphics cards into the hands of gamers on launch day.”

We already know the GeForce RTX 3070’s core specs, and Nvidia CEO Jensen Huang claims the new card will offer better performance than the RTX 2080 Ti, last generation’s $1,200 flagship, for well under half the cost. AMD’s upgraded RDNA 2 architecture remains mysterious, however, aside from promised ray tracing support and a 50 percent performance-per-watt increase. Will the GeForce RTX 3070’s value proposition stay intact after the Radeon RX 6000 reveal? We’ll now have to wait until the end of the month to found out.