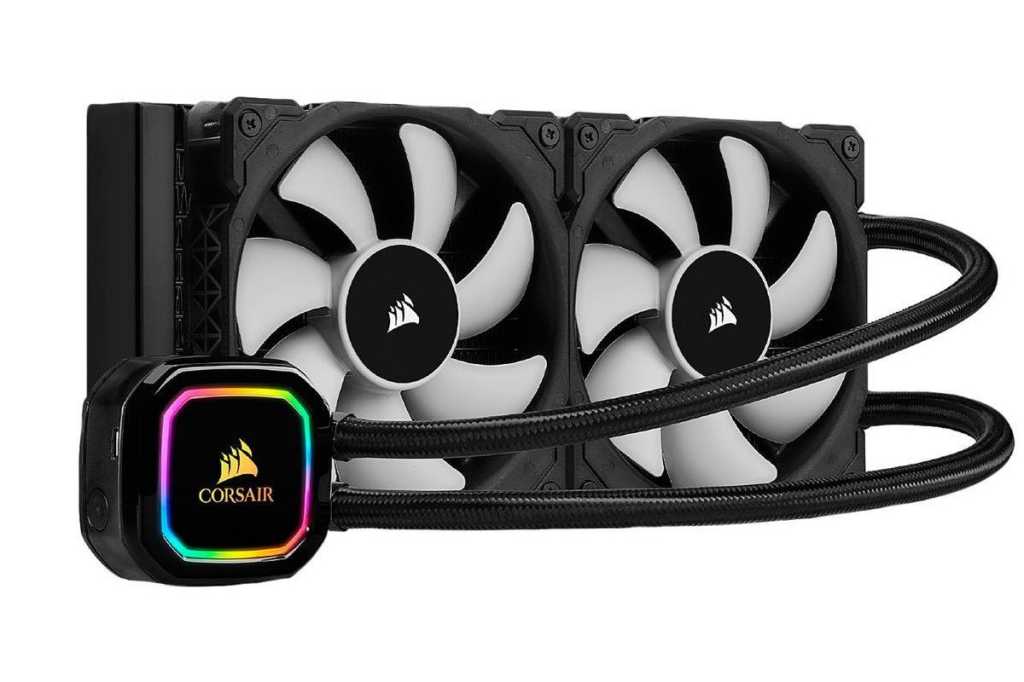 One cool thing about about Amazon Prime Day is that it’s not the only game online. Newegg’s annual Fantastech saleRemove non-product link is also in full swing today. It kicked off early Tuesday and runs until just before midnight on Friday evening Pacific time. Some of these deals match Amazon’s Prime Day prices, while others are only at Newegg at this writing.

We took a look at some of the biggest deals of the day, and while there are a few busts, there’s a whole lot of low-cost goodness to love. In fact, there are almost enough solid deals here to cover a new PC build. Note, however, that it’s a terrible time to buy most graphics cards.

To get this deal you’ll need to use the checkout code 2FTSTECH269. This particular deal is also handled by Sabrent instead of Newegg. The Rocket was one of the first NVMe drives to come out with PCIe 4.0 compatibility, which unlocks speeds tremendously faster than traditional PCIe 3.0-based SSDs. It’s currently only supported by AMD’s Zen 2 processors and the upcoming Zen 3 CPUs. Early next year, however, Intel will get in on the PCIe 4.0 game with its upcoming Rocket Lake CPUs. (If your rig can’t handle PCIe 4.0 yet, our favorite SSDs are on sale for ludicrously cheap during Prime Day.)

To see everything else on sale right now, check out our round-up of the best Amazon Prime Day 2020 deals.

Storage is a big theme of the Fantastech Sale. Here are a few other storage deals that caught our eye.

If you need a new motherboard to go with your new storage drives, we’ve got two options, one from each side of the fence.

This motherboard is compatible with Intel’s older 8th- and 9th-generation processors (not current 10th-gen CPUs like the Core i9-10900K). It features Asus’s OptiMem II for improved DRAM overclocking, and an automated 1-click CPU overclocking feature. For ports, it has two USB 3.1 Gen 1 ports, four USB 3.1 Gen 2 (one of which is Type-C), two USB 2.0, as well as DisplayPort and HDMI if you’re not grabbing a graphics card.

If you’re considering this motherboard, the last-gen Core i9-9900K remains a fantastic gaming option, and it’s on sale for $380Remove non-product link during the FantasTech sale. It debuted for $500 and packs 8 cores and 16 threads.

This motherboard was built for AMD’s older “Zen+” Ryzen 2000-series processors, but still works with Ryzen 3000 CPUs, and should be upgraded to support the incoming Ryzen 5000 chips, too. It won’t help you with PCIe 4.0 support, however, as that technology wasn’t available when this was created. You’ll need a newer X570 motherboard for that, but those cost significantly more, and PCIe 4.0 SSDs don’t make your games any faster.

Forget about 16GB of RAM. Today, even this massive 32GB kit is affordable. This well-priced set of RAM modules will offer more than enough RAM for whatever you want to do, from gaming to content creation. It’ll also make your set-up look snazzy with those RGB LEDs on top of the sticks. To make sure these’ll work with your rig, PC Part Picker is always a good way to check.

If you want a dead easy way to cool your CPU, and want it to look good too, this all-in-one liquid cooler from Corsair fits the bill. If you have other RGB gear from Corsair you can even sync it up using the company’s iCue software. This cooler uses two 120MM fans, which should fit in most PC setups. Nevertheless, it’s always wise to check your case specs before picking this up.

You’ll have to pay $50 upfront, but even at that price it’s better than the $15 rebate the Fantastech sale had last year. With the mail-in rebate this sale even beats the $40 price we saw around Black Friday. As we said last year, the Corsair Carbide 175R has everything you want in a gaming case, including “a tempered glass panel, RGB lighting, a full-length PSU shroud, and plenty of room for liquid-cooling.”

Those are the deals we liked the best today, but there are many others worth checking out on the full sale page. Of course, there are tons of other sales around the web today—most notably Amazon’s Prime Day bonanza. To see what’s happening in PC-land on that side of the fence, check out our roundup of the best Prime Day PC component deals.