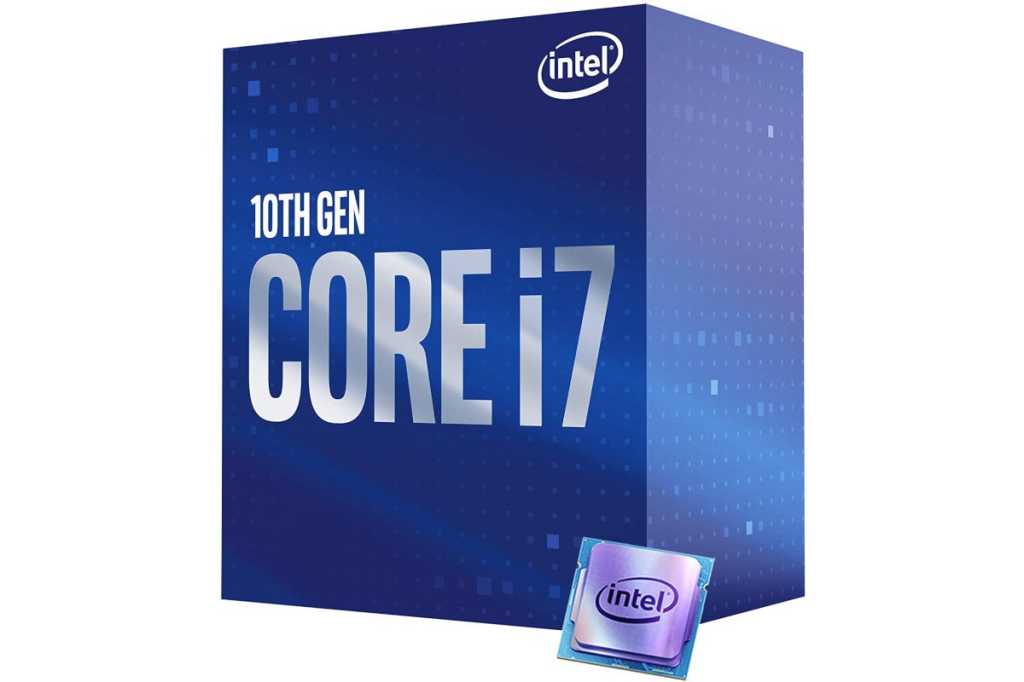 AMD’s upcoming Ryzen 5000 CPUs look pretty exciting, while Intel’s next-gen Rocket Lake-S chips, due out between January and early spring, may (or may not) hold promise. But if you want a kick-ass gaming processor at a good value right now for your desktop, look no further than Walmart. The big box retailer is selling the Intel Core i7-10700 for $311Remove non-product link. That’s close to $40 off the price you’ll find elsewhere.

The Core i7-10700 features eight cores with 16 threads. It has a base clock of 2.9GHz and a boost of 4.8GHz. It’s not quite as powerful as our favorite high end gaming CPU, the Core i9-10900KS, but it’s extremely close. This would be a fantastic gaming chip, and for hundreds less than the Core i9 flagship.

You’ll have to make do with the Core i7-10700’s stock speeds, however, as this is not an overclockable processor. The unlocked (and far pricier) Core i7-10700K has slightly faster clock speeds, but the core and thread count is the same as the K-less CPU.

With a boost that comes close to 5GHz, the Core i7-10700 should perform admirably. At $311 it’s an excellent buy and nearly $70 cheaper than its overclockable counterpart.