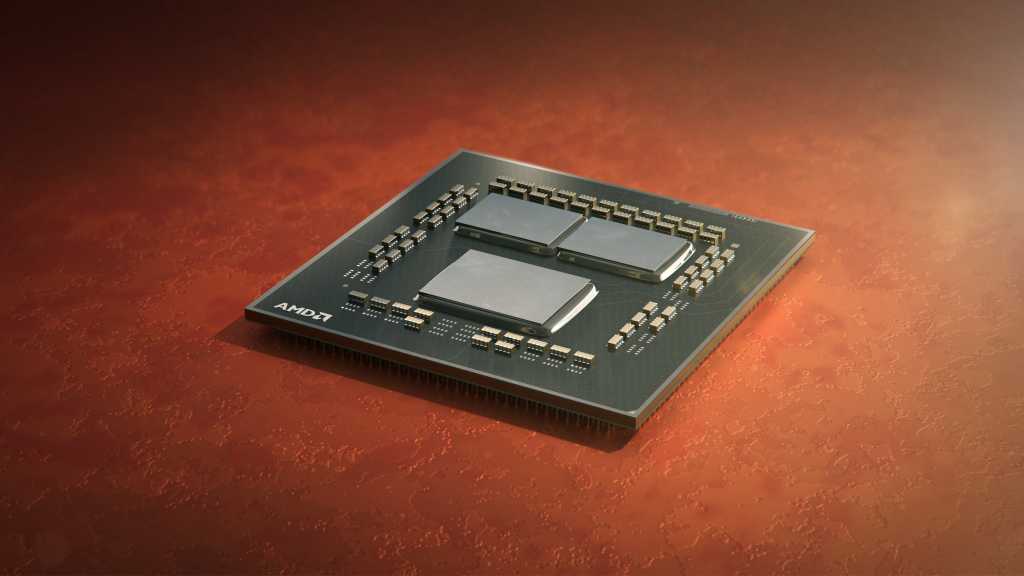 Now that AMD has launched its much-ballyhooed Zen 3 processors on October 8, it’s time to clear up the confusing naming scheme that has existed, and sadly persists, with the debut of the Zen 3-based Ryzen 5000 chips.

You would be forgiven for wondering why the CPUs that will replace the popular Ryzen 3000 chips aren’t called Ryzen 4000. For example, rather than seeing a Ryzen 9 4900X replace the Ryzen 9 3900X, AMD will instead call it a Ryzen 9 5900X.

AMD said the decision to skip over 4000 for the Zen 3 desktop chips was actually to create less confusion with its well-received Ryzen 4000 laptop chips. Because it’s not at all confusing that Ryzen 4000 laptops such as the Ryzen 9 4900HS have a ‘4000’ in the name, even though they’re actually based on the Zen 2 microarchitecture used in the desktop 3000-series of chips.

The graphic below helps explain some of the headache. AMD starts with its Zen microarchitecture as the base design of each core. It then takes those cores and designs them to fit the application–desktop or laptop.

If you look at the chart, you’ll see how far back this confusion goes. Although the desktop Ryzen 7 1800X was a 1000-series chip, the laptop version, which uses the same process and Zen architecture, was designated as a 2000-series CPU. AMD justified this change with the additional graphics cores that went into the laptop version.

Intel is no better at this. The company has skipped entire CPU generations for some classes of laptop CPUs—there was no 9th-generation low power ‘U’ class CPU, for example. It also famously introduced two completely different CPU families under the 10th-gen name—with one featuring five-digit numbers in its name, and the other featuring four.

This obviously begs the question of just what the upcoming laptop CPU based on the new Zen 3 cores will be called. The codename has been rumored to be Cezanne, with many expecting it to be called the Ryzen 5000. Of course, that was before AMD unveiled the Ryzen 5000 on October 8.

Crazy dreamers may think there’s a chance AMD will decide to unify around a single series for laptop and desktop. If the previous pattern holds true, however, it’s entirely possible the next laptop series will be Ryzen 6000 instead.