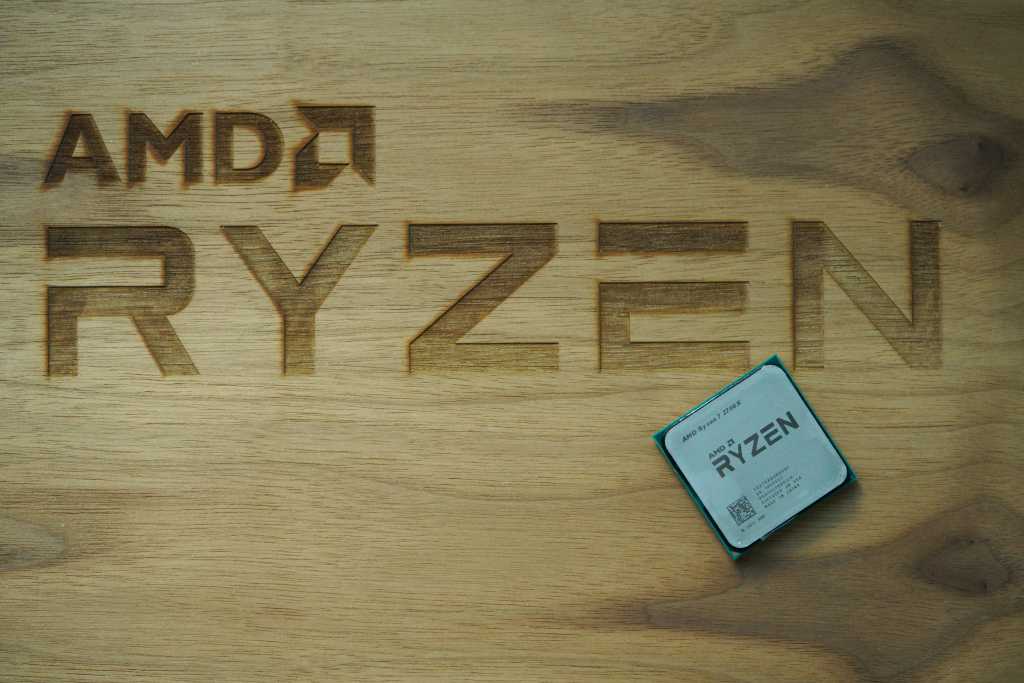 Q: Looking at common CPUs for PC building and the specs for the upcoming next-generation consoles, I’ve found myself wondering: Will we need 8-core, 16-thread CPUs for gaming soon?

No, not in the near future. High core-count processors with simultaneous multi-threading may be more common now, thanks to AMD, but gaming won’t require today’s more expensive processors just yet. Single-threaded performance is still a strong factor, and also, game development take years. Titles launching soon have been influenced by common hardware of the past.

In the mid-to-longer term future, we will likely see an increase in games making use of more cores and threads—a growing number already exist in the wild, and PC hardware only continues to outdo itself every year. But the change will still be gradual for the reasons cited above.

Microsoft and Sony’s upcoming next-generation consoles won’t dramatically spur on a sudden, dramatic leap either. Their custom 8-core, 16-thread chips should help along the adaptation, but in general, consoles are built to last much longer than a typical gaming PC. These processors have been chosen not for immediate effect, but for long-term life: The current generation has endured for seven years, while the one before it stuck around for eight.

So for today’s gaming PC builds, skip past the cheap processors that max out at 4 threads or 4 cores, and instead treat a 4-core, 8-thread processor as a baseline. Options like the Intel Core i3-10100 and AMD Ryzen 3 3300X should adequately see you through the average PC upgrade cycle of five to six years. (And if you go beyond that period, you’ll have still hedged against the influence of consoles on development—we expect more games to disable simultaneous multi-threading in the PS5 and Xbox Series S or X to hit higher clock speeds. For PC ports, you’d need 8 threads to take on the same work.) A 6-core, 12-thread part like the AMD Ryzen 5 3600 or Intel Core i5-10400 will cushion you even more comfortably. For fans of huge open-world games, we strongly recommend starting here if you can afford it.

As for building with an 8-core, 16-thread part—if you’ll make use of it for other tasks, go for it! There’s absolutely nothing wrong with having that extra firepower. You just won’t need it any time soon for gaming.

Welcome to Ask an Expert, where we tackle your questions about PCs and PC building. Have your own burning concern? Shoot us an email at thefullnerd@pcworld.com.